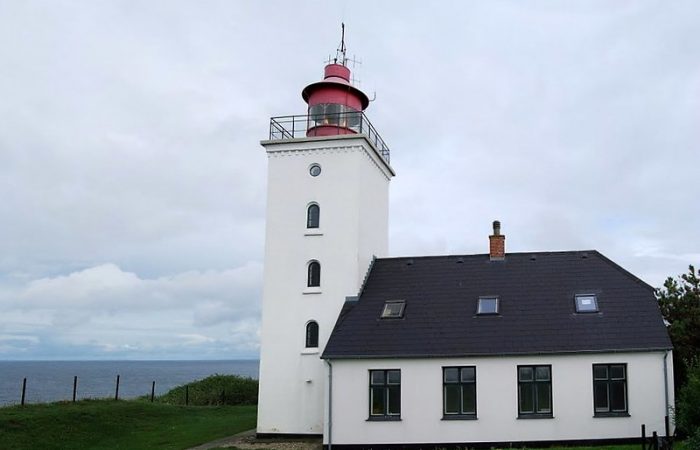 Denmark’s government reported the biggest GDP drop ever in the second quarter of 2020 compared with the first one. The EU country’s economy shrunk by a historic amount, The Local Denmark reported.

Statistics Denmark estimates that the country’s GDP fell by 7.4 percent in the Q2. In other words, that means the largest fall in GDP since the early 1990s, when the national stats agency began to measure economic growth in Denmark on a quarterly basis.

The downturn could be explained by the impact of the nationwide shutdown introduced in response to the health issue.

“There is no doubt that today’s GDP figures for the second quarter will go down in the economic history books,” said Tore Stramer, senior economist with the Danish Chamber of Commerce.

He added that the fall in BNP of 7.4 percent over a single quarter is incredibly dramatic and never before seen in peacetime. with this in mind, Denmark has to go all the way back to the beginning of WWII in 1940 to find a similar fall in economic activity in such a short period, according to Mr Stramer.

The GDP figure means that Denmark has technically entered a recession for the first time since the Global Financial Crisis in 2009. Such a ‘technical recession’ is defined as two consecutive Qs with negative changes in GDP. The Danish economy also shrank, by around 2 percent, in the first quarter of 2020.

Despite the huge dip, there are reasons to be optimistic, according to the national CCI.

Perspectives for the 3rd quarter aren’t too bright

Up to the present time, some signs are present that the 3rd quarter of the year is already beginning to see a turnaround. For instance, including increases in employment and consumer spending, said the Confederation of Danish Industry senior economist Allan Sørensen.

“Following reopening, several key measures are fortunately beginning to correct themselves,” he said.

“We’ve seen Danes returning to businesses in turn with reopening,” he said.

Unfortunately, export and corporate investment are likely to take longer to recover from the coronacrisis, the CDI expert added. However, the GDP figures from Statistics Denmark are preliminary and will be reviewed as more information comes in.

Among the good news is Denmark’s economic dip is smaller than that in several other EU nations, including neighbouring Sweden – although Sweden, which saw 0.1 percent growth in the first quarter of the year, is not in a technical recession.

Eurostat on coronacrisis’ impact in Q2

While EU average figures in GDP is -11.9, these are the latest available flash estimates of GDP growth in the second quarter from Eurostat: