Derek Chauvin sentenced to 22.5 years in murder of George Floyd 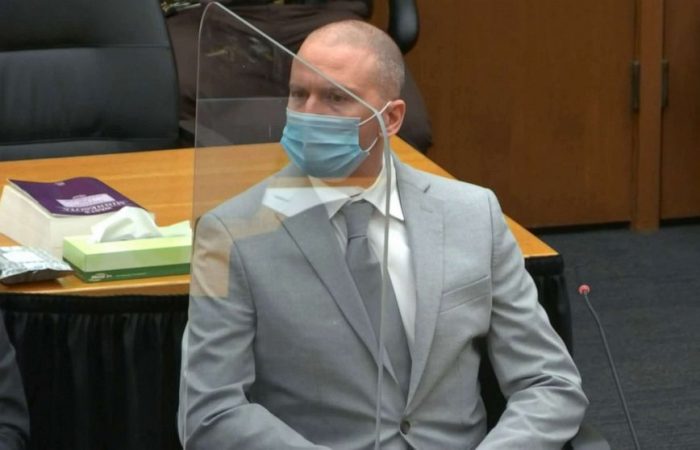 The murder of George Floyd during an arrest in May 2020 was thoroughly investigated. A video from the scene of arresting of which galvanized a national protest movement against racism.

On Friday, a jury found Chauvin, who is white, guilty on April 20 of unintentional second-degree murder, third-degree murder and second-degree manslaughter in the death of Floyd, a Black man. The topic of racism was prevailing during a year when the judicial system of the United System of America was looking for as many as possible details of the tragic case.

The verdict was widely seen as a landmark rebuke of the disproportionate use of police force against Black Americans. 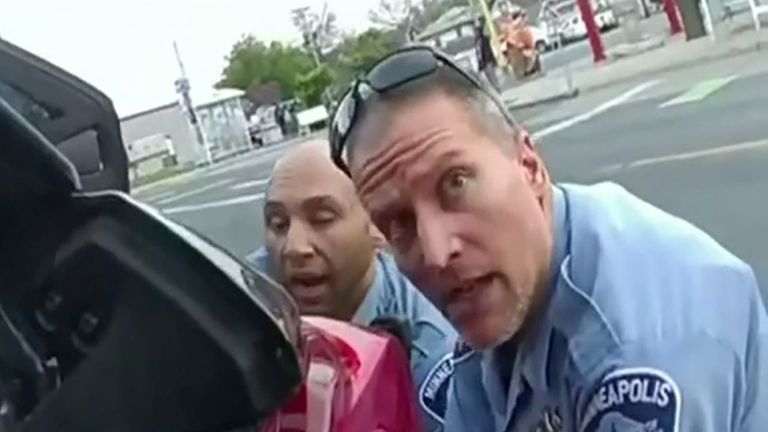 Commenting on the verdict, Minnesota Attorney General Keith Ellison stressed that successful prosecutions of police officers in such cases have been rare.

“Today’s sentencing is not justice but it is another moment of real accountability on the road to justice,” Ellison said outside the courtroom.

At the White House, U.S. President Joe Biden, who has spoken several times with the Floyd family, said the sentence seemed appropriate.

Before the sentence was handed down, Floyd’s brothers told the court of their anguish, Chauvin’s mother insisted on her son’s innocence, and Chauvin himself offered condolences to the Floyd family.

Video of Chauvin kneeling on the neck of the handcuffed Floyd for more than nine minutes on May 25, 2020, caused outrage and the largest protest movement seen in the USA in decades. Chauvin was helping arrest Floyd on suspicion of using a fake $20 bill.

The three other police officers involved in Floyd’s arrest were, like Chauvin, fired the day after. The three are due to face trial next year on charges of aiding and abetting Floyd’s murder.

In a 22-page sentencing memorandum, a judge gave weight to prosecution arguments that Chauvin acted with cruelty and abused his position of authority, aggravating factors that allowed him to give a harsher sentence than would be indicated by state sentencing guidelines for first-time offenders.