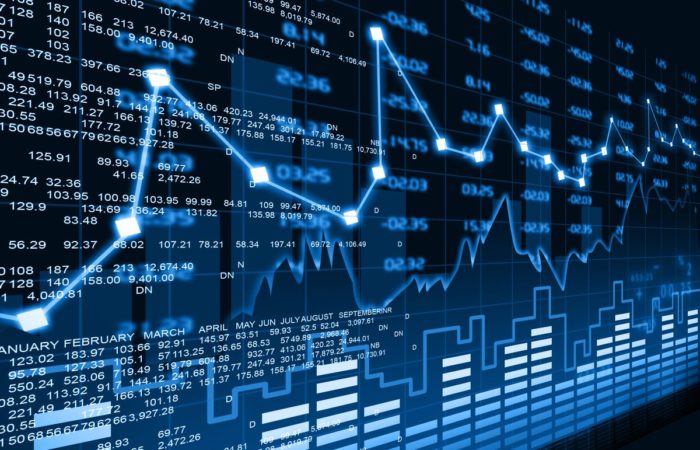 As economist Igor Nikolaev said, Russians who have savings in foreign currency should not get rid of them unless absolutely necessary.

“If there is an urgent need to get rubles, of course, you can sell foreign exchange reserves. If not, then there is no need to rush. We see that now the restrictions are gradually easing, therefore, nothing will prevent selling dollars later,” Nikolaev said.

The specialist also did not rule out that the trend towards the weakening of the dollar may change, thanks to which the holders of savings in foreign currency will have the opportunity to sell them more profitably.

In addition, the economist warned against reckless purchases of the dollar and the euro, despite their low exchange rate. According to Nikolaev, now it is worth buying currency only with the money that will not be needed in the near future. But anyway, it’s just a personal responsibility of a person.