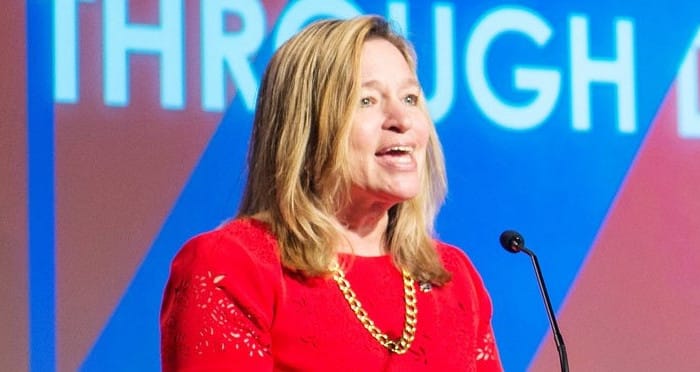 Ellen Stofan who has worked for Jet Propulsion Laboratory (JPL) in several positions, including NASA’s New Millennium Program and Magellan Mission to Venus, got a new appointment. Starting April 30, she is the National Air and Space Museum’s head, PasadenaNow reported.

Ms Sofar as a college sophomore was an intern with the Air and Space Museum’s planetary science team, that experience led her to join the JPL as a post-doctoral fellow and becoming the deputy project scientist for NASA’s Magellan mission to study Venus. The colleagues believe that Sofar’s scientific background and strategic thinking are definitely positioning her superbly to lead the National Air and Space Museum.

David Skorton, the Smithsonian’s Secretary, said her passion for science coupled with her love of education and communication acumen is the best mix for her new appointment. No doubt that the museum will continue to be a global treasure and world leader through its extensive programming, exhibitions and scholarship under Stofar’s era.

Ellen Stofan is happy to get the job of her dreams

Ellen became the first woman Director of the National Air and Space Museum, and that is a great honour and pure happiness for a 57-year-old scientist. While science is typically a male-dominated field, the modern women are changing that dynamic. Starting April 30, Dr Stofan will direct the Smithsonian’s Air and Space Museum in Washington, D.C.

Prior to joining National Air and Space Museum, Stofan has worked for JPL as chief scientist for NASA’s New Millennium Program and deputy project scientist for the Magellan Mission to Venus. During her recent interview with the Washington Post, Dr Stofan said:

“It’s important to have women in leadership positions not just for their different perspectives and skill-sets, but for the inspiration,”

Ellen said and added that it is extremely important to attract women to the scientific field.