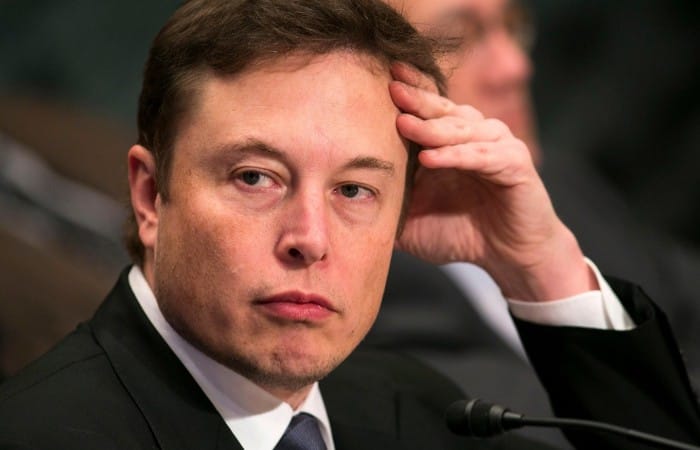 The Turkish leader, Minister of Transportation, Maritime Affairs and Communication Ahmet Arslan and Minister of Science, Industry and Technology were present at the Erdogan-Musk meeting on Wednesday. The presidential office did not immediately provide details on meeting at Erdogan’s palace complex.

In fact, Turkey announced plans to launch its first domestically produced car, so, Musk’s attention to that issue is highly appreciated. The surprise meeting’s agenda, probably, includes the issue of Turkey’s upcoming domestic automobile production and latest developments in the production of hybrid and electric vehicles. Tesla founder has enormous experience in car projects, so, his advice and unbiased point of view would be precious for the Turkish entrepreneurs.

Erdogan plans a creation of the ‘domestic car’ consortium

President Erdogan urged for a joint venture car project by TOBB and the Science, Industry and Technology Ministry, Turkey is going to create a special car consortium, which will produce the eco-friendly modern car with the excellent characteristics.

The Turkish leader said that the initiative group of Turkey’s automobile will decide on the class, design, engine technology, model, production method and market targets for the car.

However, the agenda of Musk-Erdogan meeting was not announced. Earlier this month, however, the Turkish president announced the start of a project for the production of a “domestic car”, developed and produced entirely in Turkey.