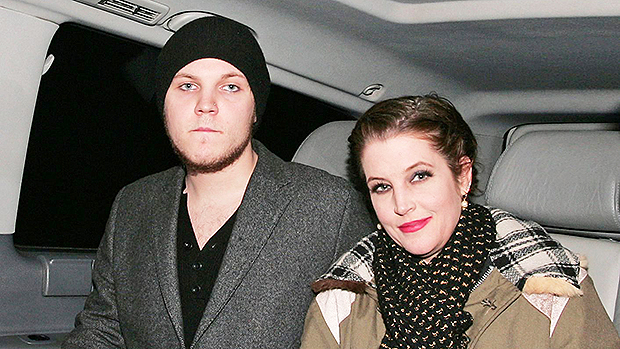 Benjamin Keough, the 27-year-old grandson of Elvis and Priscilla Presley, died from a self-inflicted gunshot wound today in Calabasas, California.

Benjamin’s mother, Lisa Marie Presley, had Benjamin Keough and a now 31-year-old daughter with her former husband Danny Keough. She also had twins from another marriage, but Benjamin was the most adorable child, said in the statement her representative Ryan Widynowski.

«She is completely heartbroken, inconsolable and beyond devastated but trying to stay strong for her 11-year-old twins and her oldest daughter Riley,» Widynowski said in the statement. «She adored that boy. He was the love of her life.»

Riley Keough, the elder sister of late Benjamin, is totally devastated with the saddest news. While Riley became the world-famous model and actress, her brother always was in her shadow, insiders say.

The 31-year-old daughter of Lisa Marie is known for her role in the scandalous TV series ‘The Girlfriend Experience’ where she played the role of Christine, a law student by day, high-end call girl by night. Actress and model, Riley is one of the most successful and visible members of the famed Presley family.

Benjamin was found dead in the Los Angeles suburb of Calabasas on Sunday, July 12. Lisa Marie Presley and her former husband Danny Keough. She also had twins from another marriage.

Lisa Marie always was proud of her son Benjamin who looked just like Elvis. A boy has an uncanny resemblance to The King of Rock N’ Roll, often to the delight of Elvis fans.

“Ben does look so much like Elvis. He was at the Opry and was the quiet storm behind the stage,” his proud mom Lisa told CMT in 2012. “Everybody turned around and looked when he was over there. Everybody was grabbing him for a photo because it is just uncanny,” Lisa Marie added.