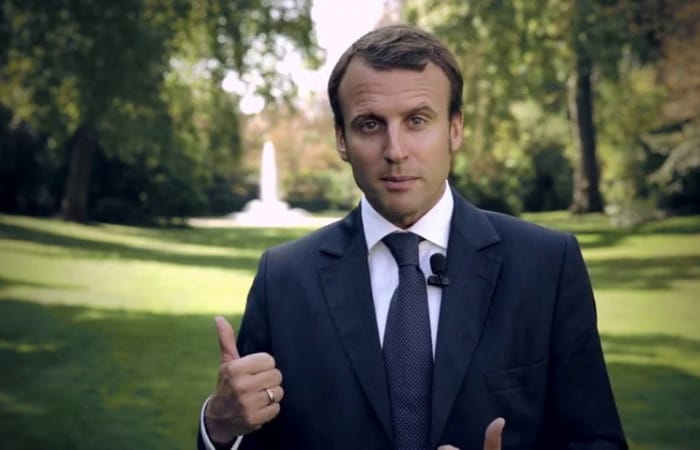 French President Macron agreed with the head of the French baking and pastry union who compared the art of baguette-making to the Eiffel Tower. Both symbols of France serve to be a cultural national heritage, said Emmanuel Macron.

President Macron concerned with the status of baguette, the humble French bread is defenceless in the face of supermarket chains’ onslaught, it definitely needs to be included into the UNESCO list of the cultural heritage. The Neapolitan method for twirling pizza was added to UNESCO’s list of the world’s cultural treasures in 2016, why French baguette doesn’t deserve it?

“I know our bakers, they saw the Neapolitans succeed in getting their pizza classified under UNESCO world heritage and they said ‘Why not the baguette?’ and they’re right!”

He noted as well that eating the world-famous bread remains a tradition for the French who eat French bread on morning, midday and evening. Several European countries have already protected its national features as a cultural heritage, i.e. Dutch windmills, Belgium’s beer culture and Germany’s organ craftsmanship. It is the right time for French baguette to join this respectable list, believes Emmanuel Macron.

On Friday, after the meeting with French master bakers in Paris, French president gave an interview to Europe Radio 1. In particular, he said:

“The baguette is envied around the world. We must preserve its excellence and our expertise, and it is for this reason that it should be heritage-listed.”