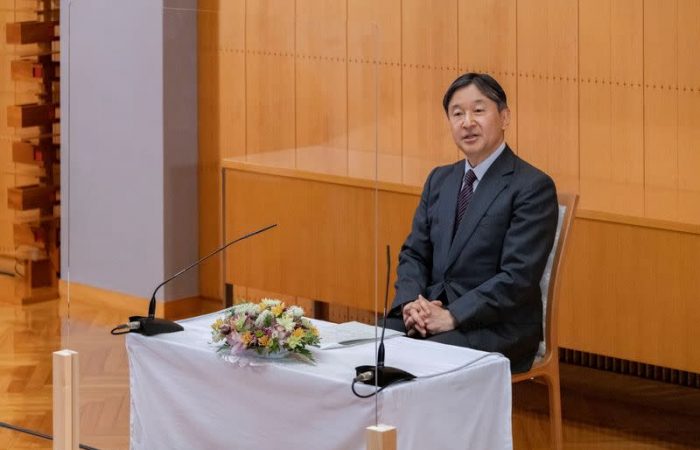 Japan’s Emperor Naruhito has sent a message of condolence to Queen Elizabeth II, whose husband passed away on April 9.

The Japanese monarch who visited England in 2012 to celebrate the diamond jubilee of the queen’s coronation, sent his condolences to Queen Elizabeth II. the two monarchies have closed ties, and Emperor Naruhito was set to visit Britain last spring. The visit, postponed due to the unexpected health crisis, would have been the Emperor’s first overseas trip since his abdication in 2019.

According to the Imperial Household Agency, Emperor said he is remembering prince Philip’s warm attitude on the several occasions they met while young Naruhito was studying in the UK from 1983 to 1985. Later, the two men met when the Japanese Crown Prince visited London in 2001.

Emperor Emeritus Akihito and Empress Emerita Michiko, who had a long-standing friendship with the British royal couple, have also sent a condolence message to Elizabeth II, Jiji Press has learned.