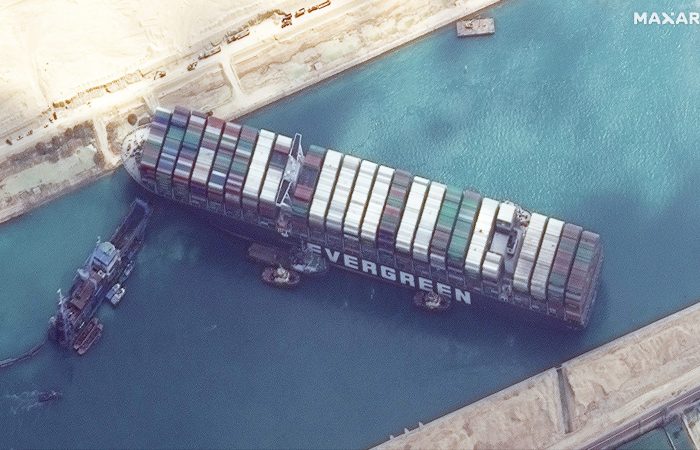 Despite the Ever Given ship was refloated on Monday, it’s not a cork-out-of-a-bottle moment, said the experts. In fact, it is still days away from the Canal being completely free.

After one year of pandemic, the disruptions across a world economy revealed both the sturdy backbone of global trade and an Achilles’ heel. Even a temporary clog in a major artery like the Suez is problematic because the world’s nearly 6,000 container ships run on schedules, with a finite number of steel boxes to go around.

Due to unexpected clog, they can’t be repositioned to where demand pops up or quickly shifted away from regions where economic activity is slow. The Suez incident may unleash plenty of those. That leaves the owners of cargo — and all the logistics industries handling imports and exports — at the mercy of the container carriers, Bloomberg says.