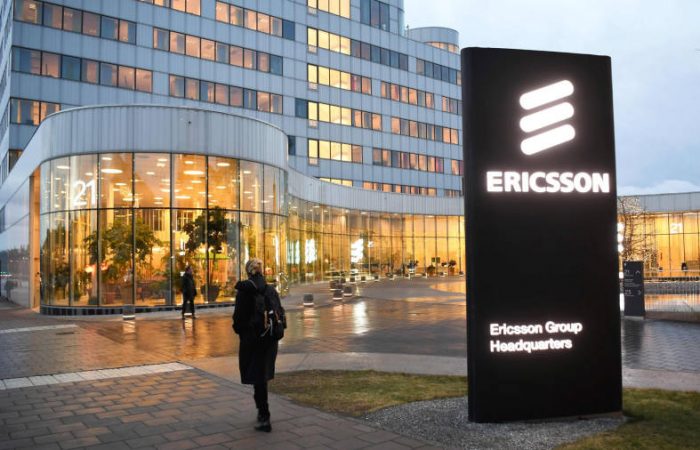 Two tech giants, Nokia and Ericsson, have settled their dispute by reaching an agreement. Under it, a gear maker Ericsson will pay a damages claim of EUR80 million.

The investigations by the US Department of Justice (DoJ) into corruption revealed the cases of bribing of government officials. Ericsson settled with the DoJ in 2019 and agreed to pay over $1 billion in penalties.

Ericsson said on Wednesday the settlement would impact operating profit (EBIT) by EUR80 mln and cash flow by EUR26 million in the Q2.

“The amount reflects uncertainty, risk, expense, and potential distraction from business focus associated with a potentially lengthy and complex litigation,” Erisccon said in a statement.

The Swedish company added that the remainder of the settlement amount would be made in similar instalments in 2022 and 2023, impacting cash flow. “Nokia can confirm that the information in Ericsson’s press release is accurate. We have no further comment,” a spokeswoman said.

Ericsson did not immediately respond to requests for further comment, Reuters has learned on Wednesday.