EU to start a battle over 2050 net-zero emissions goal 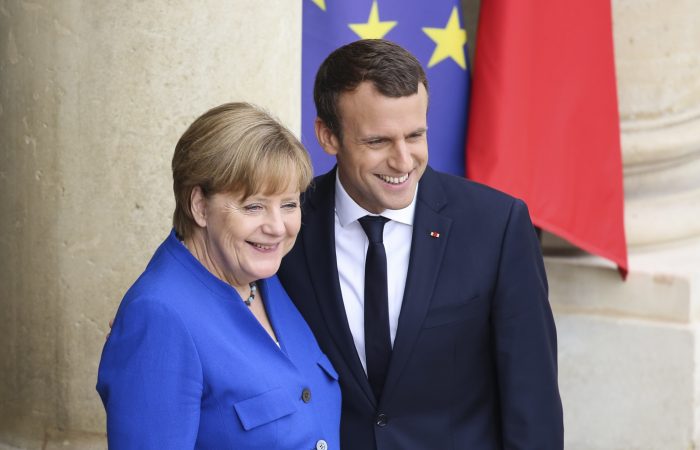 The EU is almost ready to start the most important battle ever — over net-zero emission goal under the Paris Climate Agreement. As Forbes reported, EU national governments are due to decide on future EU funding for investments in climate action.

For many European countries, it is the right time to commit to reducing CO2 emissions to net zero by 2050, and the United Kingdom has even announced it will unilaterally set itself a net zero by 2050 goal without waiting for the EU. Two EU states have already set themselves a net zero target for Finland (2035) and Sweden (2045).

Under the Paris Climate Agreement, “net zero” means that carbon emissions would be reduced to almost nothing. In fact, any small amount remaining made up for by planting forests to soak up CO2 from the air, or other abatement measures.

Brussels summit will reflect the real climate situation inside the EU

Despite the reasonability of Macron’s idea to reduce gas emission to almost zero, there are six countries in Eastern Europe that have not signed on to any of the climate declarations. That group led by Poland remains the real headache for Emmanuel Macron so far.

Next week’s European Council summit in Brussels will be the last opportunity to endorse the plan in time for a UN climate summit in New York in September. The French President wants the EU to be able to come to that summit with new more ambitious targets in hand, to motivate other countries to follow suit.