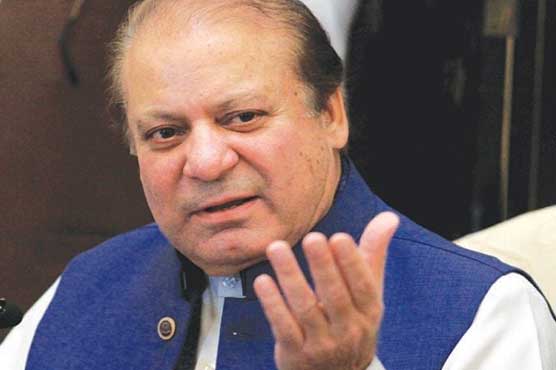 The ex-head of the Pakistani government Nawaz Sharif has accelerated his online activity from London. In his recent video message, the former politician vowed to save the ‘sinking country’.

Nawaz Sharif has accused the current Pakistani leaders of ousting him from the country. In his Saturday online speech, ex-PM said those responsible for sending him to jail have “sunk the country” and these “antics” would not be allowed to carry on.

Along with his tweet, Sharif shared a video of former Islamabad High Court (IHC) judge Shaukat Aziz Siddiqui, who was removed from his post following a controversial speech against state institutions.

In addition, the PML-N supremo on Saturday questioned the credibility of the accountability process through which he was convicted and jailed. The judge was later sacked by an administrative committee of the Lahore High Court.

“This is the reality of the accountability through which a three-time elected prime minister was victimised, sentenced and declared an absconder,” ex-PM said.

Mr Sharif has to live in London since last year undergoing treatment for an undiagnosed illness. he also spoke with JUI-F chief Maulana Fazlur Rehman on the phone and discussed options to oust the incumbent Imran Khan-led government.

They also approved the formation of a committee to decide the matter of opposition lawmakers resigning from the assemblies.

In 2018, an accountability court had sentenced the three-time premier to seven-year rigorous imprisonment after it found him guilty in the Al-Azizia reference, one of the three graft cases filed by NAB in line with the apex court order.

Prior to his sentence, the Supreme Court had disqualified him in Panama Papers case and ordered NAB to file corruption references against him.