For half of Brazilians, healthcare will decline without Cuban medics 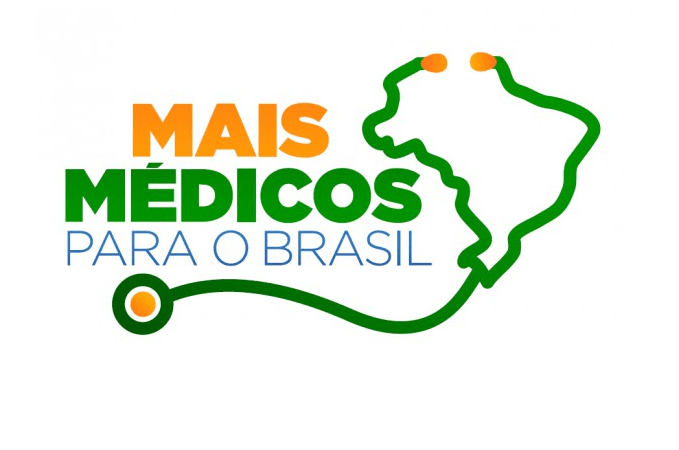 For Brazilians, the issue of healthcare is vital as never before, however, 49% of the local population will definitely suffer without the Cuban doctors from the Mais Médicos program.

Brazilia’s public healthcare system will be depressed after the exit of the group of Cuban doctors from the Mais Médicos project. In the Northeastern states, people almost panic, the pessimistic outlook is more common among younger people.  Brazilia’s north part held the more significant proportion of Cuban doctors, their professional services allow people to be healthy.

According to the recent Datafolha survey conducted among 2,077 people in 130 Brazilian towns, measuring the impact of the foreign physicians’ departure is really strong: 38% of the respondents said that the health services could improve after the Cuban withdrawal, while 8% say things will remain the same. Only five per cent of respondents had no idea what the situation in the future will look like.

Datafolha interviewed people on December 18th and 19th, a month later after Cuba announced it was withdrawing from Mais Médicos. According to the results, the rate of Brazilians who think healthcare will decline is 56%, against 33% who believe it will become better.

Four of ten respondents say that either himself or herself or a close relative had received care from a foreign physician from the Mais Médicos program.