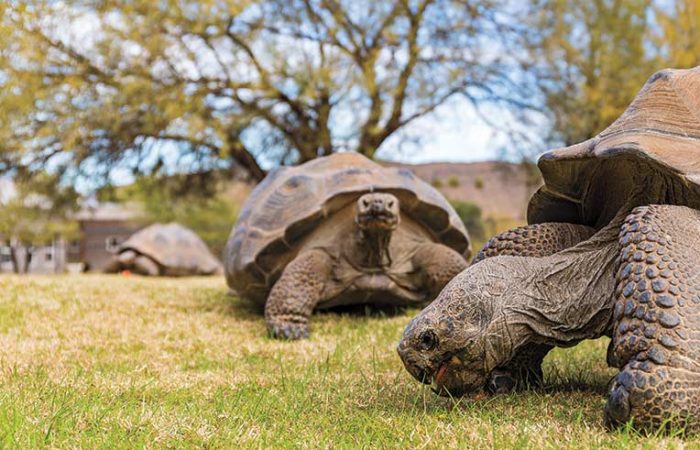 A former employee of the Oklahoma City Zoo has been found guilty of illegal wildlife trafficking. He sold endangered Galapagos tortoises, Independent reports.

The judge from Austin, Texas said on Wednesday that Joshua Taylor Lucas stole several tortoise hatchlings while working at the local zoo as the curator of the amphibians and reptiles sector.

After the investigation, the Department of Justice said that Lucas pleaded guilty at a combined plea and sentencing hearing to a single-count felony of wildlife trafficking. The former zoo worker was given three years probation and ordered to pay over $30,000 in restitution to the zoo.

Lucas was charged in April 2020 with violating the Lacey Act, which prohibits individuals from selling, transferring, or purchasing any fish, wildlife, or plant that has been acquired illegally, among other offences.