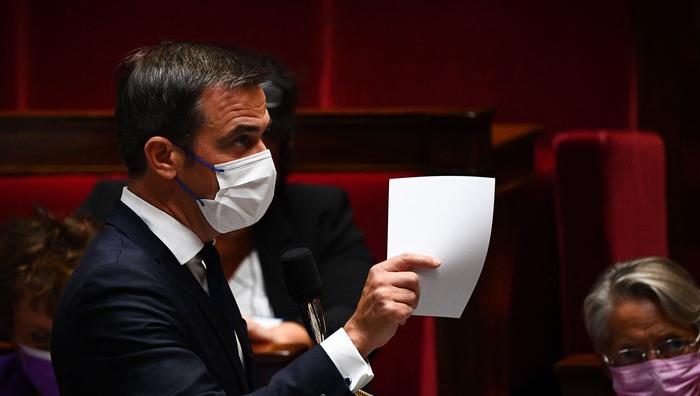 France’s government will offer free birth control to all women up to age 25 starting next year, the health minister announced.

Olivier Veran, the health minister of France, has announced an unprecedented move and explained that the measure will also include free medical visits about contraception. The public health ministry’s initiative will start on January 1, according to Veran.

During his recent interview on the France-2 TV channel, a French top medical official said that birth control was already free for girls up to 18 years old, but is being expanded to all women up to 25. France is ageing.

The 41-year-old minister Veran said young women are using contraception less than they used to, and that the main reason is financial. He didn’t cite specific data. The EU country’s s national health care system covers some birth control costs but not all of them.

“It’s intolerable that women aren’t able to protect themselves, aren’t able to use contraception if they make that choice, because it would cost too much,” the top medical official explained the move.