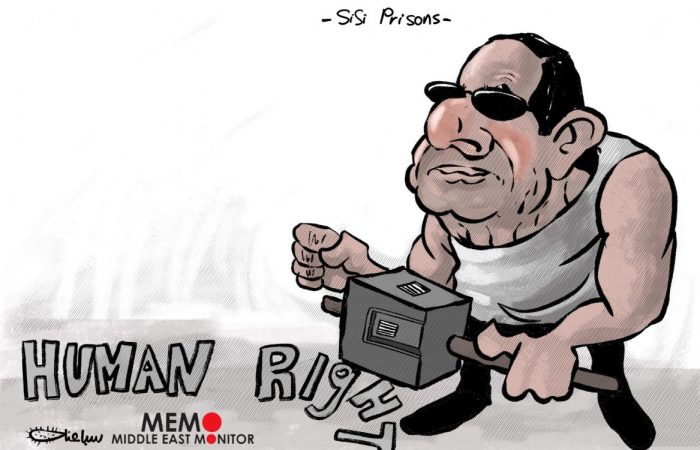 France and Egypt never made a secret of their strategic economic partnership, but the human right activists insist that Paris should stop to invest in the North African country. The reason is human rights violation under President el-Sisi.

The French train manufacturer Alstom announced Tuesday that it had secured a $1 billion deal to upgrade Cairo’s oldest metro line. Moreover, during a recent visit to France, Egyptian PM Mostafa Madbouly called on French business to increase investment in Egypt. So far, about 160 French firms operate in the Egyptian market across a variety of different fields.

Now, the countries are going to design, implement and operate two monorail lines between the new capital and east Cairo. The second monorail line should link 6th October City and Giza at a cost of $2.7 billion.

News of Alstom’s success comes as the French beauty company L’Oreal has said it is expanding in the Egyptian market and plans to invest $50 million in its factory in 10 Ramadan, a city on the vicinities of Cairo.

Over the months, rights groups have called on Emmanuel Macron to put human rights not business at the centre of its relationship with Egypt.

Human Rights Watch (HRW) and 17 other organizations said in 2020 that “French diplomacy has, at the highest levels, long indulged President Sisi’s brutal repression of any form of dissent.”

The letter was published ahead of a visit by el-Sisi to France, but it made little difference. When confronted on the issue, Macron said he would not force the topic of human rights, having in the past called el-Sisi a friend.

The French leader stressed that taking a tougher line would be counterproductive in the fight against terrorism. “I will not condition matters of defence and economic cooperation on these disagreements over human rights,” Macron explained.

President el-Sisi commented on the situation, saying: “You cannot present the state of Egypt, with all that it has done for its people and for stability in the region, with being a dictatorship.”