French journalist was kidnapped by insurgents in northern Mali 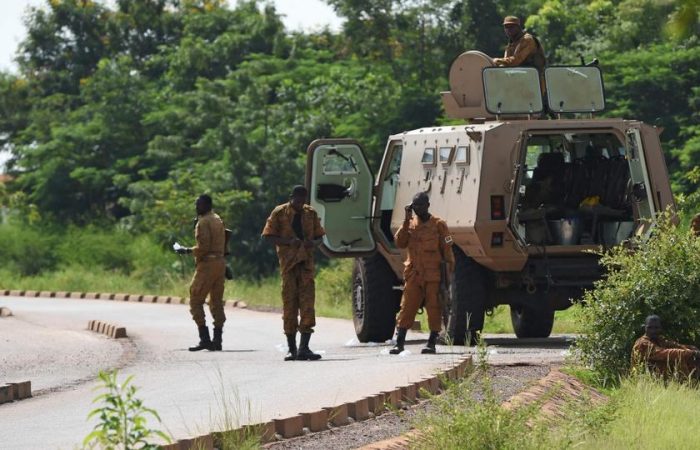 Reporter Olivier Dubois confirms in a video he was kidnapped by al-Qaeda-linked group JNIM on April 8 while he was working in the northern part of Mali.

Following a video, Reporters Without Borders is urging the Malian authorities to do their best to put every means at their disposal to try to secure Dubois’ release.

A video released on Wednesday shows the French journalist saying he was kidnapped by the Al Qaeda-linked group JNIM, The Associated Press has learned. In fact, the video could not be independently verified, the experts said.

Olivier Dubois usually works for LePoint Afrique, he was reporting in Gao in the northern part of Mali and did not return to his hotel after lunch on April 8, his colleagues said. The French Foreign Ministry confirmed his disappearance, saying they are in touch with his family and Malian authorities.

“We are working closely with the Malian authorities,” he said. “We are reiterating our demand not to go to that area (in Mali) that is especially risky.”

The East African nation has been in turmoil since 2012 when the militia has overthrown the president. Over the years, the power vacuum that resulted ultimately led to an insurgency and a French-led campaign that ousted the militants from the cities they controlled in northern Mali in 2013. The groups linked to al-Qaeda and ISIS have intensified their influence since 2015, moved from the arid north to more populated central Mali.