Fresh protests erupt in Peru over billion-dollar copper mine 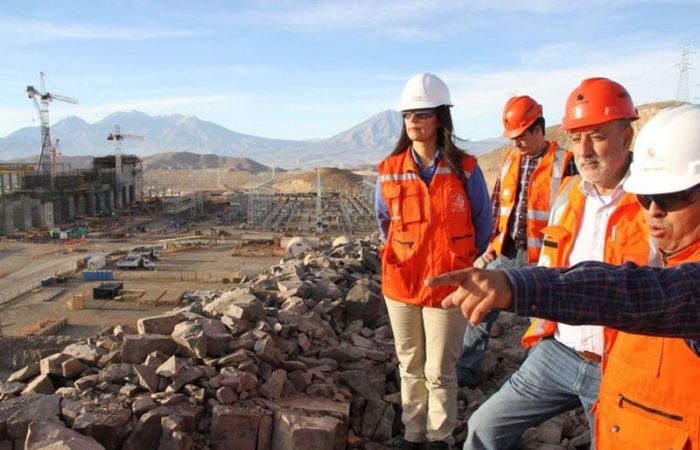 The Peruvians are protesting against the billion-dollar copper mining project, Mining.com reported. Since Monday, the main coastal highway is blocked by people who demand cancellation of the project and presence of President Martin Vizcarra to discuss the details.

The US miner Southern Copper issue remains one the most vulnerable for the current government. From 2011 to 2015, at least six protesters were killed in clashes with police, so, the current round of protests made the company say it would not begin construction until it gains more support from people who live in the area Arequipa.

The local protesters carried signs and flags as they occupied a section of the highway, snarling traffic. Thus, the area bordering Southern Copper Corp’s $1.4bn Tia Maria copper mine project in the south of Peru became a place where government and local residents need to clear several issues. According to the mayor, the construction permit granted by Cabinet on July 9.

The project has long been lamented by residents in Arequipa where farmers say the mine will pollute their fields and affect water supplies. The local people insist on the presence of the President with the cancellation of the project.

While Southern Copper declined to comment on protests, Peruvian Prime Minister Salvador del Solar confirmed the government is open to discussions with Arequipa officials but had not yet received a response.

As the local newspaper El Comercio informed, the blockade has now been lifted. However, the opponents continue to press the government to revoke the construction permit granted to the US miner Southern Copper last week.