From the explosion at the Russian embassy in Kabul, there are victims 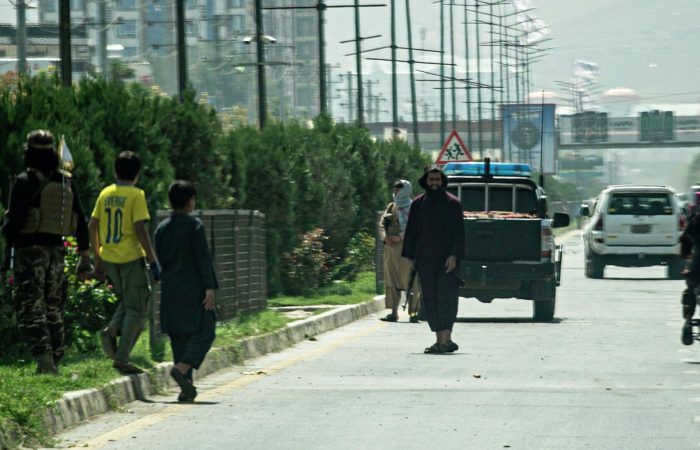 From the explosion of the Russian embassy in Kabul, there are about 15-20 people. The exact number of wounded and dead will be known later.

The terrorist attack took place during a speech by one of the Russian diplomats, at the time of the announcement of the names of applicants for a visa.

“From 15 to 20 people were killed or injured due to the explosion,” the report said.
The Taliban (the Taliban movement* is under UN sanctions for terrorist activities) detained people who took pictures at the site of the explosion.