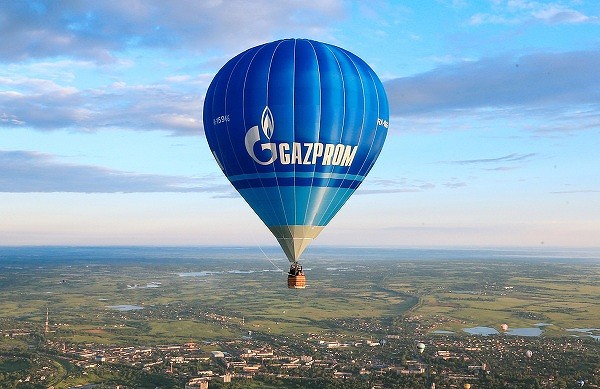 Gazprom intends to use the excess Russian onshore gas transmission capacity of the Nord Stream 2 project to develop gas supply to the regions of northwestern Russia.

The company said that at present the offshore branch of the Nord Stream 2 gas pipeline is not used, and therefore, taking into account the implementation of the gas supply and gasification program for consumers in the North-West region, Gazprom decided to use the excess Russian onshore gas transmission capacity of the project for the development of gas supply to these regions.

It is noted that if Germany decides to commission the gas pipeline, then only one line will be put into operation with a load of 100%. Gazprom emphasized that it would be possible to put the second string of the SP-2 gas pipeline into operation no earlier than 2028.

Igor Yushkov, a leading analyst at the National Energy Security Fund, noted that the company’s decision is correct, otherwise the pipes will simply stand idle in the ground. He stressed that with the help of SP-2 it is possible to make a certain breakthrough for the gasification of the regions.

On May 4, the official representative of Gazprom, Sergey Kupriyanov, said that Gazprom had supplied Russian consumers with a record volume of gas for this date – 791 million cubic meters.