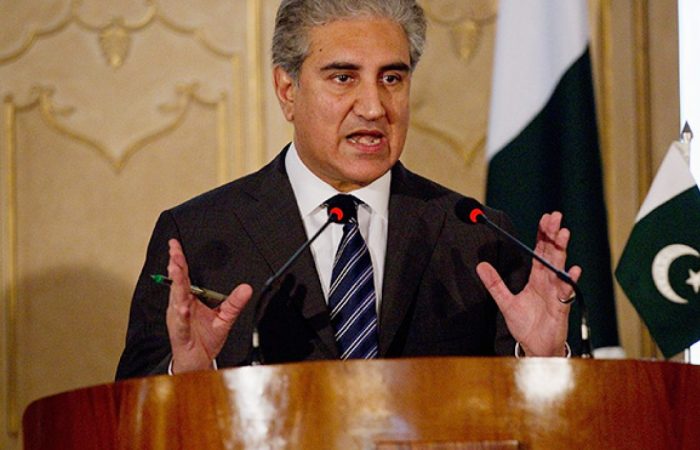 German and Pakistani top diplomats have discussed on Monday the latest developments in the Middle East, including intra-Afghan peace talks and other regional issues.

The agenda included as well as the bilateral relations between German and Pakistan and other international issues like the situation in Afghanistan.

“Peace negotiations need to be continued and violence in the country has to come to an end after decades of conflict,” German foreign minister Heiko Maas said during a press conference in Berlin.

Following the meeting between german and Pakistani FMs, the issues will also be discussed during the forthcoming meeting in Turkish city Istanbul, Andalou Agency reported on Monday.