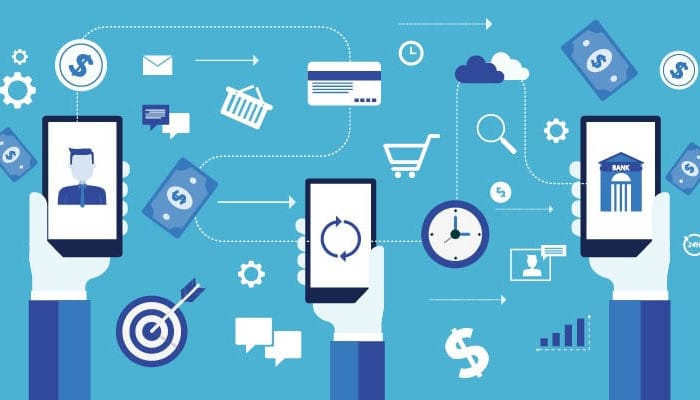 Germany’s card payments outweighed cash for the first time in 2018, a new study shown. As The Local Germany understood, the legendary preference for cash in this country left behind.

Germany is growing trust in card payments, the lion share of the online payments in 2018 were made by the younger Germans. Thanks to millenials and youth, the country has tipped the balance in plastic’s favour for the first time in German history.

German’s scepticism for card payments is known, but a gradual increase in card payments means a lot as well. Germans never showed too much trust in online payments, while their neighbours from the Netherlands, Sweden and Finland wre much more flexible in this regards.

The new study conducted by the EHI Retail Institute in Cologne show that in 2018, over €209 billion was spent by card. The cash amount totalled €208 billion, meaning cards outweighed cash for the first time. Despite this, the financial experts suggest, while Germany may be slowly creeping towards a cash economy, don’t expect Nordic levels of card payment anytime soon.

While the amount of money spent on card may have eclipsed cash for the first time, cash is still king in smaller transactions.