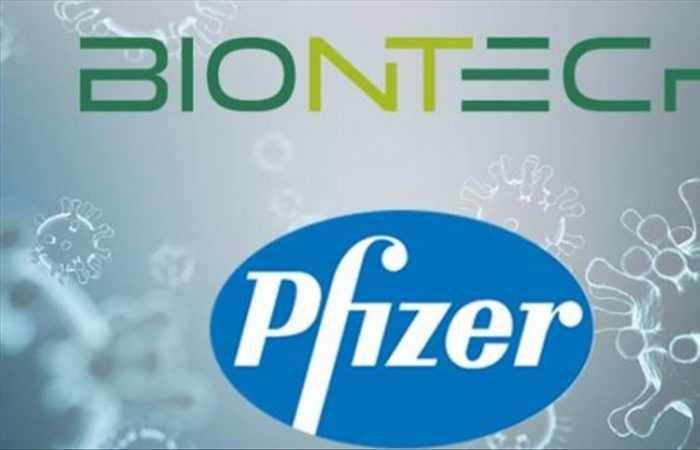 German health minister Jens Spahn insists that the COVID-19 vaccine needs to be authorized before Christmas. The top medical official is now joining the chorus calling for such approval, Politico says.

When Russia has already started the mass vaccination and many other countries have been followed that trend, Germany waits for COVID-19 vaccine approval. The European Medicines Agency (EMA) is facing ever-increasing pressure to recommend the authorization of the BioNTech/Pfizer vaccine by Christmas.

While the vaccine was developed in Germany, it still waits for needed authorization for use. An emergency approval is what the EU country needs now, said Germany’ health minister Jens Spahn.

The top medical official added that the goal is for the drug to be approved before Christmas and for vaccination to start already this year.

According to Karl Lauterbach, a German scientist, it’s taking too long and that the EMA isn’t checking the vaccine more thoroughly than other regulators, “only more slowly.”

Last week, the EU member states are opting to defer to the EMA, which has repeatedly defended its process, explaining the differences between its conditional marketing authorization and an emergency approval.

In other words, the bureaucratic nature of an authorization done by the EMA in collaboration, with all EU nations, also slows the process down.