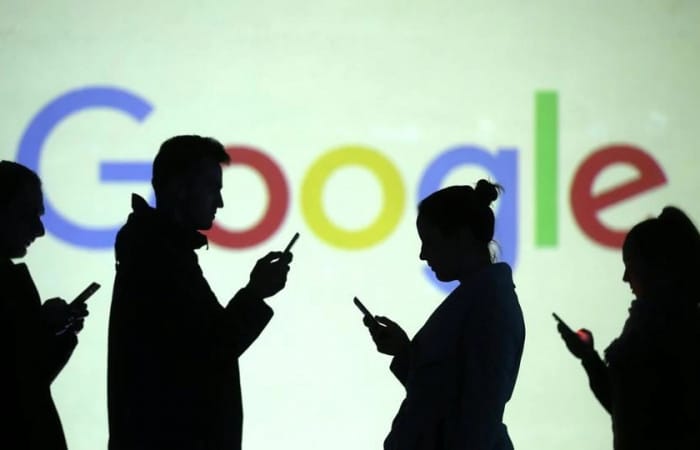 Germany’s antitrust regulator paid a special attention to Google on Wednesday. The EU country classified the tech giant a company of “paramount significance across markets”.

Wielding the new legislation, the authority has over the last year opened probes into US tech giants such as Amazon and Facebook. The German authorities’ move paves the way to clamp down on any potentially anticompetitive activities in the country.

Wednesday decision is the first after an amendment of the German Competition Act came in force last January, allowing the antitrust body to intervene earlier, particularly against huge digital corporations. As Andreas Mundt, president of the Federal Cartel Authority, said, this is a very important step since based on this decision the regulator can now take action against specific anticompetitive practices by Google.

Commenting on the Google case, Mundt added his buro was looking at how the company processes personal data. In addition, regulator is also examining the US group’s Google News Showcase, which was launched in Germany in 2020 and allows publishers to place journalistic content more prominently online.

Over the two years, big tech companies have been facing increasing scrutiny around the globe over their dominant positions as well as their tax practices.

In November, Google lost an appeal at the European Union’s second-highest court against a EUR2.4 billion fine imposed by Brussels for abusing its search engine dominance.