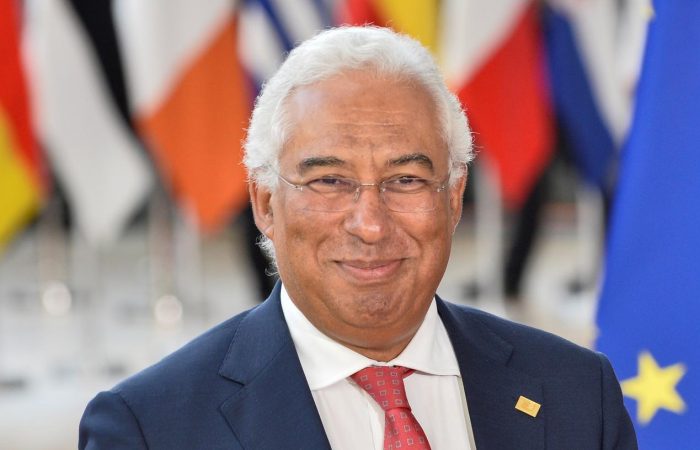 In Portugal, the first phase of relaxing the lockdown imposed because of COVID-19 had been positive, said PM Costa and noted there was no reason to postpone further steps to restart the economy.

Antonio Costa took this position after a cabinet meeting at which measures to reopen economic activities early last week were approved. Portugal has reacted very fast on the start of the COVID-19 outbreak, that made government establish a robust system of testing capacity, which still works.

Thanks to that move, Portugal is now in Europe, after Lithuania, Cyprus and Denmark, the country with the fourth-highest number of tests carried out per one million inhabitants.

According to PM, given the known data on the evolution of the COVID-19 outbreak in the country, the Cabinet concluded that «the first containment measures were taken 15 days ago and which came into force at the beginning of this month did not alter the trend of control» of the spread of the novel pathogen.

«Therefore, and as we said 15 days ago, in view of these developments, there is no reason to postpone or go back [on] any of the measures that we had planned to enter into force next Monday,» PM Costa concluded.

Commenting on further reopening the economy, the prime minister added that the business will be supported by the state.

The second phase of restarting Portuguese economy starts on Monday, António Costa has confirmed. He also has revealed the 50% limit on capacity imposed on restaurants and cafés should last only two weeks.

Ideally, Costa wants to do away with the rule by June 1. The reason for ‘opening at half measure’ is to give Portuguese people ‘confidence’ that it is safe to go out again and have a meal.

They could simply delay opening until June 1 – but if they are among the almost 59% of establishments receiving government aid in the form of paid ‘staff lay off’, they risk losing it.