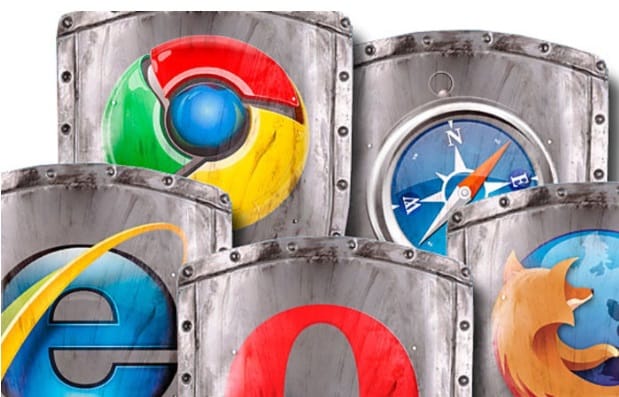 There is no place for Google Chrome in Microsoft’s app store anymore. According to The Verge, reason is simple and predictable – Chrome violates the Microsoft Store policies.

The spokesperson for Microsoft confirmed in his interview to The Verge that there is no place for Chrome application in the tech giant’s store. The “app” Google submitted Tuesday – and which Microsoft’s review process greenlighted – was more a glorified link than a true application. Has the war of the applications started?

That’s unlikely to happen, mainly because of the restrictions that Microsoft has on its Windows 10 S operating system. The latter is a new, streamlined skew of an odious Windows 10 tailored towards efficiency – with Microsoft putting an emphasis on battery life, speed and security.

To ensure this efficiency, Windows 10 S only runs software from the Windows Store, we all know that. It’s not outside the realms of possibility for Google to build a new version of Chrome, indeed, the US company did exactly that for its iOS app.

The only thing is totally clear – at least for the time being – Google wanted to push Windows 10 users to the standard desktop version of Chrome. Google only launched its simplistic Windows Store app to help combat the slew of fraudulent Chrome apps found in the Microsoft app store, The Verge reported.

It’s possible that Chrome will, at some point, have to eat crow. But that would happen only if Windows 10 S, the UWP-only operating system, becomes the leading player, or at the least a major one.