Gulf Cooperation Council: Deployment of US forces in Saudi Arabia as guaranty of peace 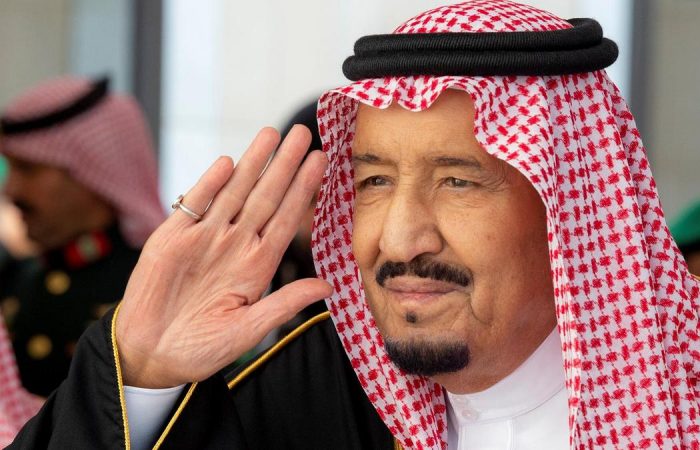 Gulf Cooperation Council (GCC) has approved the deployment of US forces in the region. That move should protect the energy market and the global economy, Saudi state-run news agency SPA reported.

«Based on mutual cooperation between Saudi Arabia and the United States of America, and their desire to enhance everything that could preserve the security of the region and its stability,» a Defense Ministry spokesman confirmed.

GCC Assistant Secretary-General emphasized that the recent Iran’s provocation shows Tehran’s “is trying to drag the region towards war after the American sanctions began to yield their expected results.”

According to the US Central Command, Patriot air defence missile batteries manned by 500 soldiers will be deployed to Prince Sultan Base in Saudi Arabia. As additional support, the US also plans to send a squadron of F-22 stealth fighters to the base.

«This movement of forces provides an additional deterrent and ensures our ability to defend our forces and interests in the region from emergent, credible threats,» a statement from US Central Command said.

Despite recent Iranian provocations with oil tankers, US and GCC responses were “balanced” and countries have avoided getting embroiled in open war with Iran, he remarked.

Gulf countries instead opted to focus on defence and preserving the security and stability of the region. However, Saudi Arabia, which oversees the world’s most vital marine shipping routes, has never resorted to jeopardizing them and has always sought to protect them.

The alliances and cooperation struck up by the Saudi Kingdom always favour the security and stability of the region.