Head of the Brazil’s Olympic Committee sentenced for corruption 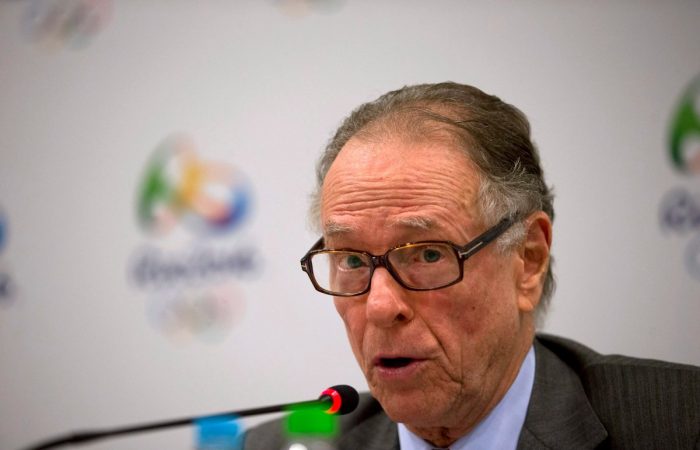 The Brazilian Olympic Committee for more than two decades was headed by Carlos Arthur Nuzman whose professional behaviour shocked the public. The executive was sentenced to 30 years and 11 months in jail for allegedly buying votes for Rio de Janeiro to host the 2016 Summer Olympics, ESPN reported.

Carlos Nuzman was a head of the Rio 2016 organizing committee, however, his professional ethic was questioned. The Brazilian official was found guilty of corruption, criminal organization, money laundering and tax evasion. On Thursday, the 79-year-old and his legal team have read the verdict. However, the Brazilian official won’t be jailed until all his appeals are heard. He did not comment on the court’s decision.

Investigators say all three and Nuzman coordinated to bribe the former president of the International Association of Athletics Federations, Lamine Diack, and his son, Papa Diack, for votes. The judge stressed he will send the results of the investigation to authorities in Senegal and France, where Diack and Diack resides, respectively.

Rio’s bid beat Chicago, Tokyo and Madrid to host the 2016 Games. In Brazil, the investigators have started their work in 2017 after  Le Monde’s article. The French newspaper claimed that members of the IOC had been bribed three days before the 2009 session in Copenhagen, where Rio was picked to host Summer Olympics.