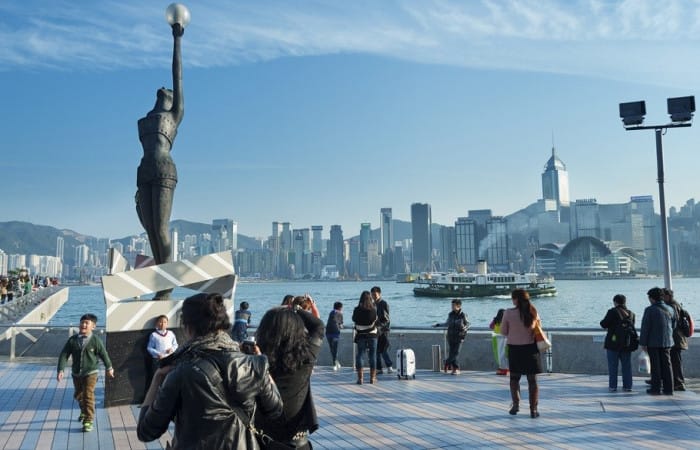 Hong Kong’s private business sector showed the deterioration in October, for the seventh month in a row. According to the survey, the soft client demand in October lowers inflows of new work as well as total new business declining at a marked pace. In addition, the October decline in sales to Chinese markets was the greatest since April 2016, which prompted firms to reduce output.

The Nikkei Hong Kong Purchasing Manager’s Index, or PMI, rose from 47.9 in September to 48.6 in October, however, continued to stay below the 50-point line separating expansion from contraction. The latest figure signalled a further worsening in the business conditions of Hong Kong’s private sector.

Bernard Aw, Principal Economist at IHS Markit, which compiles the survey, added that the trade wars and tariffs continued to weigh on demand in Hong Kong. It is worth to note, the depreciation of the local currency has eroded Chinese purchasing power which, in turn, reduced China’s demand for goods and services from Hong Kong.