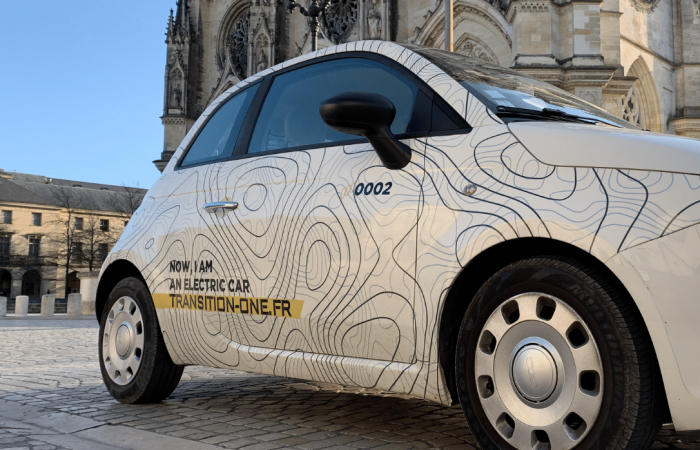 Transition One, a French firm, is able to convert the conventional automobile into the green one. The engineers can take your current old-fashioned car, remove the existing internal combustion engine and replace it with batteries and an electric motor. The entire process takes four hours, Springwise reports.

Transition One allows all eco-conscious drivers to live without feeling guilty about switching to an EV. At the same time, the French firm’s engineers are making it affordable to turn your car into an electric vehicle (EV), whilst also providing extra connectivity for drivers.

For the environment, the advantages are significant: for every 10,000 km driven on electrons instead of molecules, one ton of carbon dioxide will be kept out of the atmosphere.

For drivers, the transformation will take four hours and costs around €4,820. In addition, that tour of magic has the official stamp of approval from the French government, which makes it eligible for EV incentives and lowers the price tag to around €3,120.

How the old-fashioned car turns into EV

Once the process is complete, drivers can immediately enjoy the benefits of an electric car, which greatly reduces maintenance, fuel costs and CO2 emissions.

The engineers stressed that the idea is simple. Traditionally, engine, transmission, and entire front suspension, including brakes, are all mounted on a sub-frame. On the assembly line, the whole subframe is slapped into the car from underneath and can be easily removed and replaced with an electric motor. After that, all that’s left is unbolting the gas tank, swapping in a battery pack and connecting a few wires.

The transformation also adds some extra connectivity, allowing drivers to track battery life and state of charge on their phones. They can even use it to find where their car is parked.