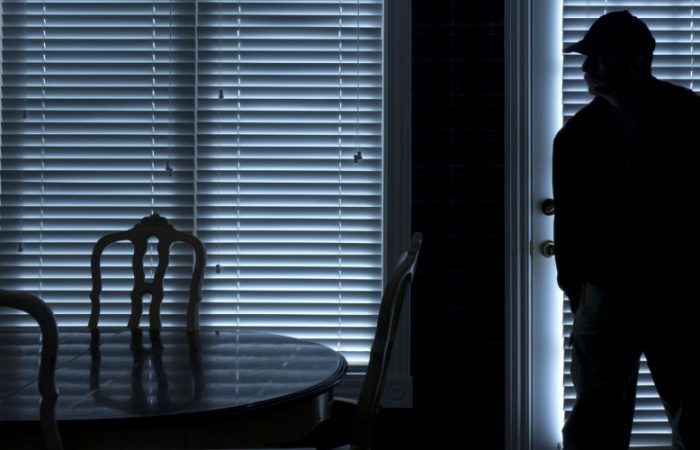 The number of home break-ins in Sweden has fallen by 36 percent over less than five years. As The Local Sweden reports, the aspect of burglary was deeply learned by the police and the respective lessons learned. The refreshed approach allowed police to cut home break-ins by over one third.

In Sweden, the National Operative Unit at the Swedish police have learned about burglaries in Sweden almost everything, such diligence and persistence have helped police work to prevent that kind of crimes. Despite they are categorized as petty violations of law, home break-ins have an impact on perceived safety and on victims’ wellbeing.

«These types of crimes are often difficult to investigate, there’s usually no interaction between perpetrator and victim, as the aim of the burglars is to remain unseen,» explains Damir Celebic from NOA.

The strategic approach to coordinating petty crime prevention has helped lower the burglary rate. As Celebic stressed, it gratifies that the numbers are going in the right direction and that fewer citizens are exposed to thefts and break-ins at home.

Sweden police: the number of home burglaries has decreased by 36 percent

On a national level, the number of home burglaries has decreased by 36 percent, but the southern police region has already halved the amount of reported home burglaries. Undoubtedly, the preventative efforts made by the police were crowned by success.

According to the police, half of all home break-ins have a connection to international criminal networks operating in Sweden, and Swedish police have been focusing more and more on preventing internationally coordinated break-ins.

But one tool that he believes has been particularly effective is one that on the surface appears comparatively simple.

According to The Swedish National Council for Crime Prevention, Brå, having some kind of coordinated community watch may lower crime in the neighbourhood by up to 26 percent.

«The residents coordinate with each other as well as the police, so you could say that there are more capable guardians and the risk of detection for burglars increase,» Celebic says.