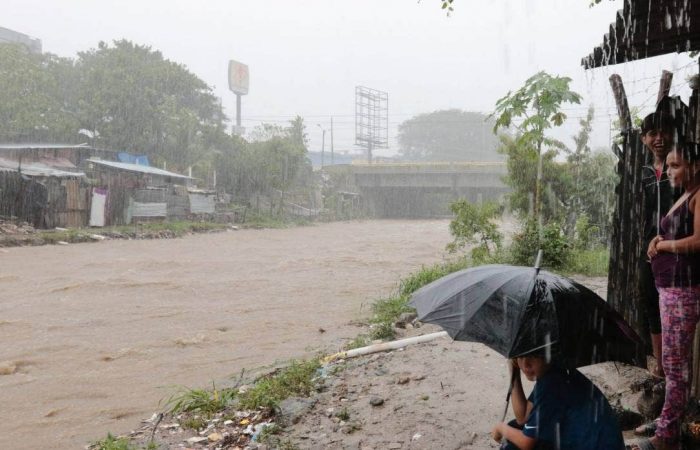 Hurricane Eta left the Central American region two weeks ago, leaving the local authorities to struggle to assess damage after communications were knocked out in some areas.

The second powerful storm, Hurricane Iota, made the situation even worse. The torrential rains have caused the landfall on the coast of Nicaragua Monday night with winds of nearly 250 km/h.

Honduras’ remote eastern coast suffers a lot from the consequences of the hurricane. Now, people had to leave damaged and flooding homes. As Teonela Paisano Wood, mayor of the Honduran town of Brus Laguna, said: “We are in danger if it keeps raining.”

Iota made some 40,000 people in the area to move to shelters from low-lying land beside rivers and the sea. Some were rescued by Nicaraguan emergency service.

Nicaraguan coastal regions are facing an incredible emergency. As the mayor stressed, the large community has no food, neither water.