In the United States revealed an unpleasant truth for Europeans 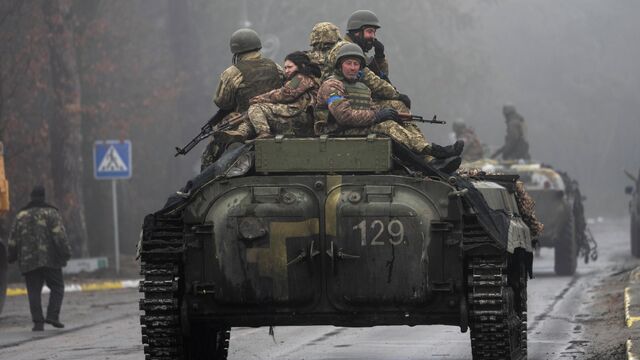 The US economy is the biggest beneficiary of Europe’s energy crisis, as high gas prices are forcing European companies to relocate their production to the States, according to an article in The Wall Street Journal.

“The American economy was among those who benefited the most from the energy crisis in Europe,” the newspaper writes. Faced with high gas prices, European companies producing steel, fertilizers and other commodities are gradually moving their operations to the US, where they are attracted by more stable energy prices and government support.

While fluctuating energy prices and supply chain problems threaten Europe with what “some economists warn could be a new era of deindustrialization,” the US government has approved a raft of measures to stimulate industrial production, the WSJ notes.As a result, company executives say the balance is increasingly tilting in favor of the United States, especially for those companies involved in the implementation of projects for the production of chemicals, batteries and other energy-intensive products.

Svein Tore Holseter, chief executive of major Norwegian fertilizer company Yara International, said it could be difficult for European producers to remain competitive in the current gas prices and stimulus measures currently being offered by the US government.

“As a result, some industries will irrevocably transfer their production to other countries,” he said.

Ahmed El-Khoshi, chief executive of the Amsterdam-based chemical company OCI NV, said: “It is clear that production needs to be moved to the United States.” Thus, OCI NV in September already announced the expansion of its ammonia plant in Texas.