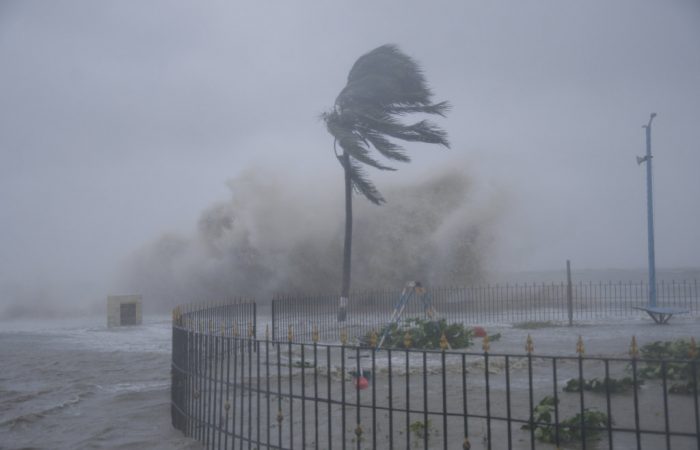 India faced the hardest-ever times when Cyclone Yaas is getting stronger amid the health crisis caused by the pandemic.

The storm already had caused two deaths and damage to homes as severe weather and rains affected two states, Odisha and West Bengal, before the cyclone began making landfall in the late morning.

India’s eastern coast suffers from torrential rain and a high tide. On Wednesday, in an area where more than 1.1 million people have evacuated amid a devastating coronavirus surge. As the India Meteorological Department said, the cyclonic storm has sustained winds of 130-140 km/hour that are gusting up to 155 km/hour 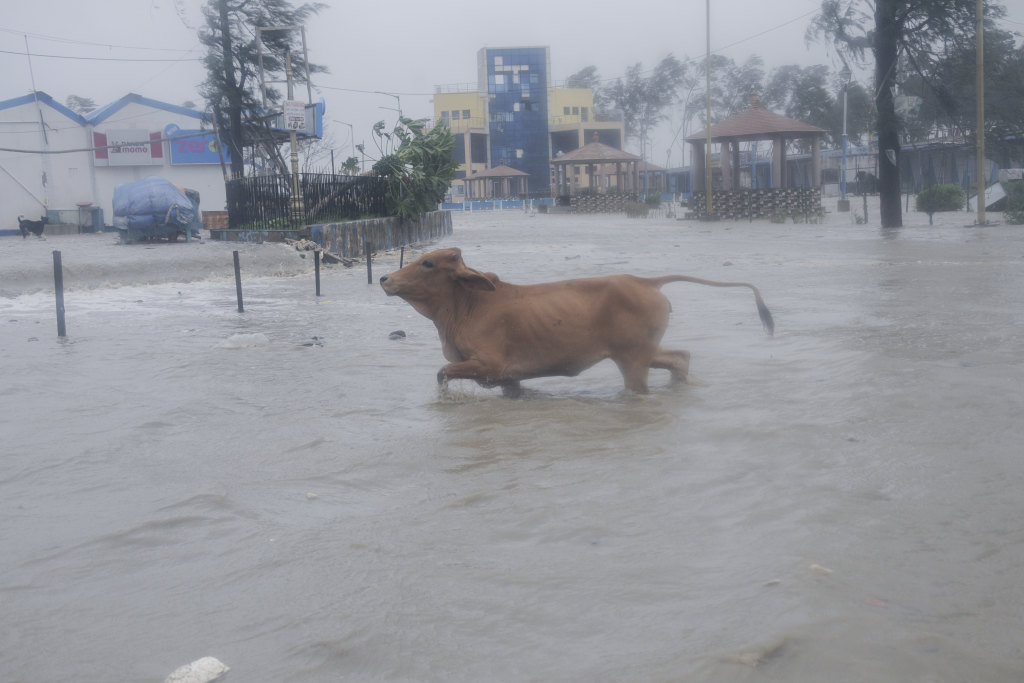 More than 17 centimetres of rain fell in Chandabali and Paradip regions of Odisha state since Tuesday, the local meteorological office said. Tidal waves of up to 4 metres were forecast.

Kolkata and Bhubaneshwar airports were shut and train services were cancelled before the storm as a precaution. Amid the natural disaster, fishing trawlers and boats were told to take shelter.