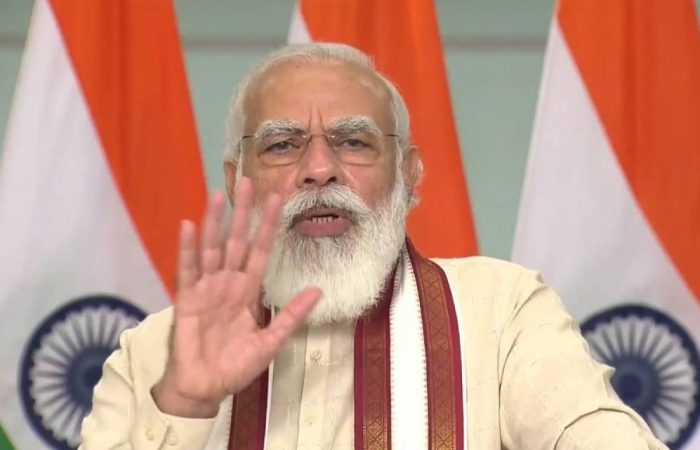 India’s prime minister on Saturday has supported the Cuban president in his calling to reform the United Nations (UN). The Indian top official also urged to change India’s role in the global body’s decision-making.

Prime minister Modi has addressed the 75th UN General Assembly on Saturday. in his online message, Narendra Modi said that the reform in the responses, in the processes, in the character of the United Nations is the need of the hour.

According to India’s head of government, people in the country are concerned whether this reform process will ever reach its logical conclusion. Commenting on the current imbalance in the UN decision-making algorithm, PM Modi stressed that India remains a country which is the largest democracy in the world.

Modi also spoke about India’s contributions over the centuries and during the present pandemic.

Earlier this week, other world leaders also have been touching the issue of reforms at the international organizations. The Cuban President Miguel Diaz-Canel and his Turkish counterpart Recep Tayyip Erdogan have also called for reforms to make decision-making at the UN Security Council more inclusive. Mr Erdogan even argued: “The world is greater than five.”

Addressing at the UNGA on Tuesday, the Cuban leader told the UN top management should understand that the UN’ structure needs reforms ‘urgently’. The recent withdrawal of the US from the WHO, UNESCO, and the Human Rights Council are the best illustrations of the inability of these organizations to work in a proper way.