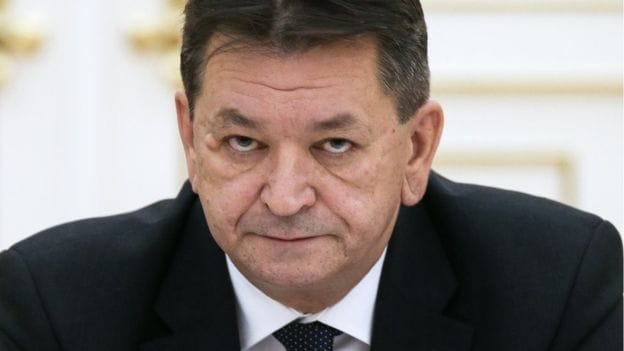 Interpol presidency vote is over, the new head of the organization is Kim Jong Yang from South Korea. BBC reported. The Russian candidate Alexander Prokopchuk lost the presidential race on November 21.

Mr Prokopchuk, who formerly headed Russia’s interior ministry, was reportedly favourite to take over as president from China’s Meng Hongwei, who was detained when he returned to the country and is being investigated over alleged corruption. Upon his election on November 21, Mr Kim Jong Yang said: “Our world is now facing unprecedented changes which present huge challenges to public security and safety” He added that Interpol needs a clear vision to overcome the challenges, that is why an organization should build a bridge to the future.

Kremlin said Alexander Prokopchuk would continue to serve as an Interpol vice-president and help strengthen the organisation’s “position in the international police community”. However, Moscow hit back at what it called a “campaign aimed at discrediting” the Russian candidate.

The US, the UK and several EU states lobbied against Russian ex-policeman’s attempts to be elected, arguing his election would lead to further Russian abuses of Interpol’s red notice system to go after political opponents.

The election follows the disappearance of Interpol’s former president Meng Hongwei, who vanished on a trip to China in September. Beijing has since confirmed he has been detained and is being investigated for allegedly taking bribes.

Mr Prokopchuk’s candidacy was very controversial due to the rising tensions between Kremlin and West countries. Additionally, on the eve of Dubai voting, there had been growing fears among Russian human rights groups and officials from other countries, including the US and the UK, that Moscow would use his position as president to target its political opponents.