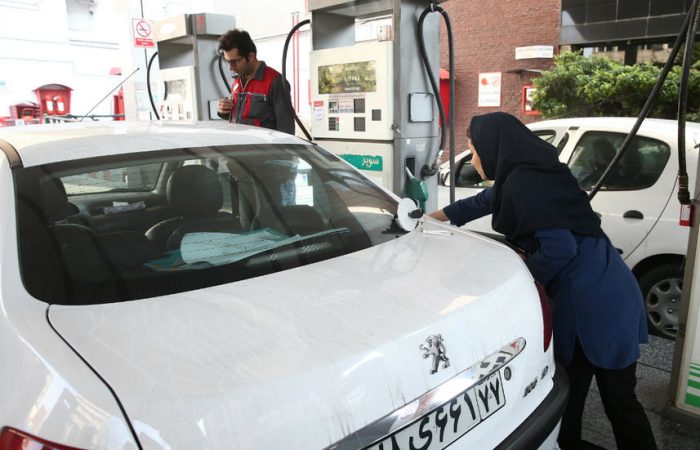 Iran’s mass media reported on Saturday that the sporadic protests erupted in cities across Iran after government’s announcement to hike petrol price. As the state-run news agency IRNA says, that decision became a surprise for the Iranians.

The ration and hike the price of petrol announced by the Iranian government on Friday caused the scaled protests in Iran. The demonstrations were rather serious at Sirjan in central Iran as people attacked a fuel storage warehouse in the city and tried to set fire to it.

According to Haider al-Abadi, the former Iraqi Prime Minister, it is time for the establishment to prepare for early elections. The mass protests and unpopular measure like hiking petrol price are sad but logical consequences of the shortsightedness of the current government, the former PM said.

“Main task of the independent government is to carry the country into early elections,” al-Abadi said in a statement on Saturday.

The former Iranian PM also said it should be done with fairness to the law and an independent commission in partnership with the UN.

Iran’s economy has been battered since May last year when President Donald Trump unilaterally withdrew the United States from a 2015 nuclear agreement and reimposed crippling sanctions.

The rial has plummeted in value against the US dollar, inflation is now running at more than 40 percent and the International Monetary Fund projects that the troubled economy will contract by nine percent this year and stagnate in 2020.

President Hassan Rouhani said on Saturday that currently “75 percent of the country is under pressure” and the extra revenue will only go to them, not the treasury.

Mr Rouhani had tried to hike fuel prices in December but was blocked by parliament in the wake of protests that rocked Iran for days. The speaker at the time ruled out the move as unpopular and said it was “not in the interests of the country”.