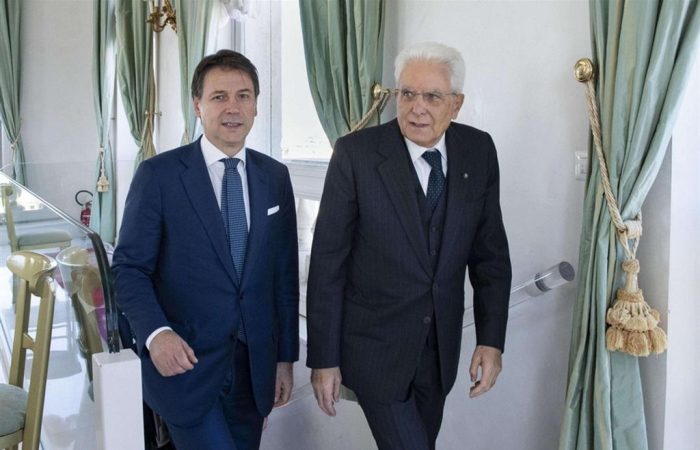 Italy’s prime minister Giuseppe Conte has to resign following a wave of criticism amid the non-stop pandemic. As BBC has learned, the top official preferred to leave his position.

It is not clear if Conte will be able to form and lead a new coalition government. Over a year, the Italian PM has been criticised for his handling of the COVID-19 crisis, in which more than 85,000 Italians have died.

Giuseppe Conte is the law professor, who has headed coalition governments since 2018, tendered his resignation to the president. And now Mr Conte is discussing the political crisis with Senate president Elisabetta Casellati.