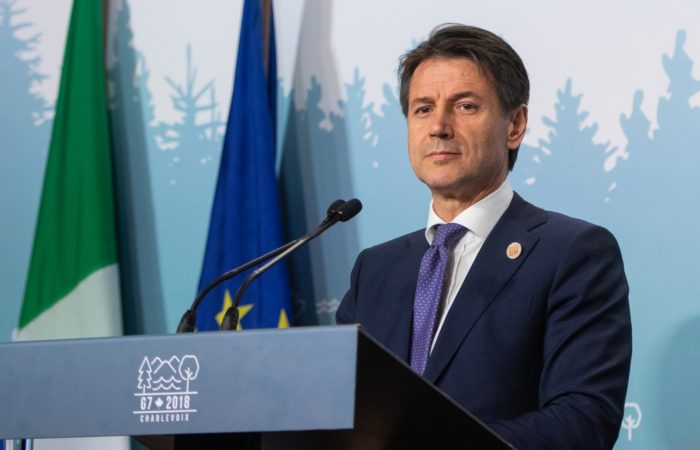 “Our country allows you to freely express your opinions, even if they are clearly false and erroneous. I think what Minister Lavrov said is erroneous. As for the mention of Hitler and the fact that Hitler was a Jew, it is really obscene,” he said during a press conference on Monday.

On May 1, on the air of the Rete-4 channel of the Mediaset television corporation, Lavrov explained the main positions of the Russian Federation regarding what is happening in Ukraine, pointing out that the Ukrainian side, with the support of the United States, “which single-handedly seeks to resolve all issues,” does not want to continue negotiations, and also pointed to unreliable information disseminated by the Western media, and explained a number of decisions of the Russian leadership.

In Italy, the minister’s confession that he “was strange to see” how Rome ended up “in the forefront of those who not only take anti-Russian sanctions, but also put forward initiatives in every possible way”, as well as his statements about the Jewish roots of the President of Ukraine Vladimir Zelensky and Adolf Hitler and anti-Semitism. The latter were sharply criticized by the Jewish community