Italy’s Silvio Berlusconi is back to politics 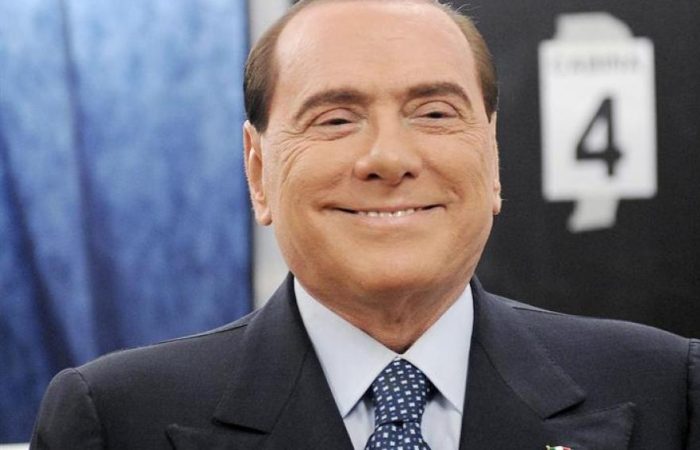 Silvio Berlusconi is back to European politics despite the series of the scandals and his age. The three-times scandal-splattered former Italy’s prime minister will take his seat in the European Parliament (EP) next week.

Silvio Berlusconi has made his another comeback in June. After the May election, Italy’s most famous politician won a seat in the European Parliament, the European legislative body. Berlusconi’s political career that started in 1994 continues in 2019 while the new generation of Italians voted for him, supporting his point of view. Silvio many times blasted Conte’s government, which “is led by people who have no experience and no competence.”

Even the fraud scandal in 2013 didn’t weaken Berlusconi, he took a time-out to concentrate on his comeback. According to the experts, the flamboyant politician is still important, moreover, he has strength and stamina and desire to lead. In fact, his party, Forza Italia, which he created and still dominates like a private social club.

In January, when Berlusconi has announced his candidacy, he said he felt a “sense of responsibility to head for Europe, where there is a lack of deep thinking about the world.” Today, for many Italians, the former PM looks like stability despite the criticism. Over the years, Berlusconi dazzled his fans and created a unique style of showboat, personality-driven politics.

On the campaign trail in 2006, he described himself in a very flourish way: “I am the Jesus Christ of politics. I am a patient victim, I put up with everyone, I sacrifice myself for everyone.”

Berlusconi: a symbol of the Italian Dream

Even the critics say that Silvio Berlusconi is the great businessman and unique individual who was able to become a mogul. Everything he touches transforms into gold, that’s a rule.

The pragmatic Italians don’t care whom Silvio sleep with, he can do anything he wants to do. He is a successful man who made his fortune and symbolizes the Italian Dream and Italy itself.

Over the decades, Berlusconi was growing his business and political empires for more than 30 years, creating countless jobs for Italian workers.. Today, Italy needs Berlusconi now more than ever, say the experts – his vision and experience are able to strengthen the European country.