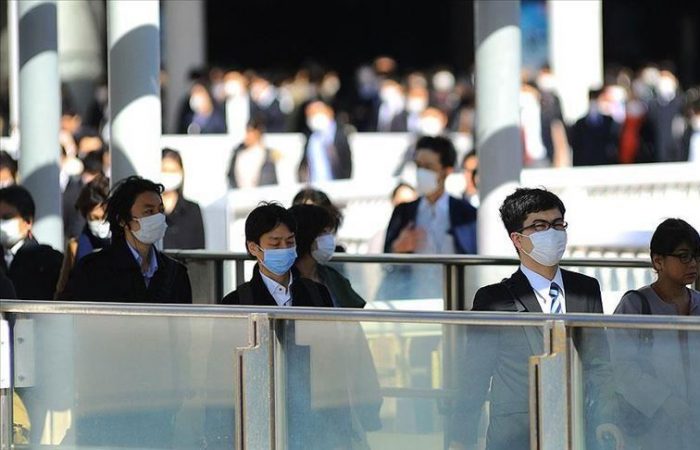 Japan’s health ministry has discovered a new variant of COVID-19, Asia Nikkei reports. The new strain may be more contagious than conventional options, and if it continues to spread domestically, it could lead to a rapid rise in cases.

The new strain of covid-19 has been found in 91 cases in the Kanto area of eastern Japan and in two cases at airports. On Friday, Chief Cabinet Secretary Katsunobu Kato confirmed that the government is raising surveillance against mutant varieties.

According to Kato, the mutated pathogen could be more resistant to anti-virus drugs, which Japan started to distribute this week. In fact, the new variant could lead to a rapid rise in cases.

So far, Japan has reported 151 cases of variants from the UK, South Africa and Brazil. The Asian country has had more than 400,000 cases of coronavirus with 7,194 deaths.

Five staff and 39 foreign detainees at a Tokyo immigration facility have tested positive for COVID-19. All 130 detainees at the facility have been tested for the novel pathogen. The experts say that none of the cases is serious, and all infected detainees remain quarantined from others.