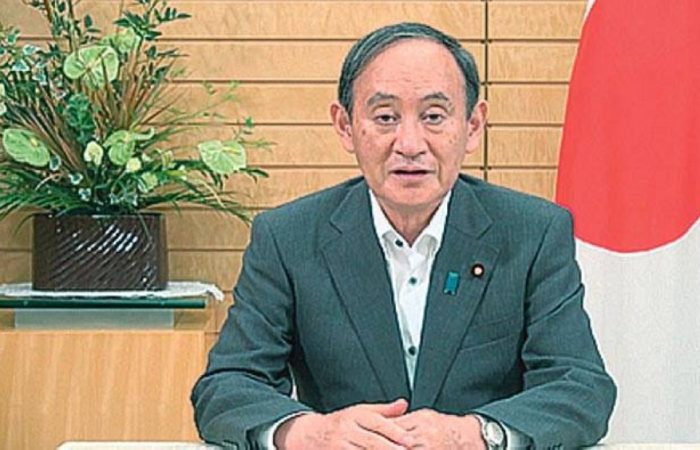 Japanese prime minister Yoshihide Suga announced his resignation on Friday. The veteran politician is setting the stage for a new head of the government after a one-year tenure, Nikkei reports.

According to the official letter, PM Suga steps down due to ill health. After just one year of holding the top position, the prime minister lost his popularity. Additionally, the COVID-19 and Olympics made it clear that Japan needs another political leader.

Suga’s decision on Friday to not run in a ruling Liberal Democratic Party (LDP) election in September means the party will choose a new leader, who will become prime minister.

“I want to focus on coronavirus response, so I told the LDP executive meeting that I’ve decided not to run in the party leadership race,” Suga told during the press conference.

As Suga explained, there’s immense energy needed to tackle both coronavirus response and preparation for the leadership race. He judged that he cannot juggle both and he should concentrate on either of them. Suga added he would hold a news conference as early as next week.

Meantime, ruling Liberal Democratic Party (LDP) officials said Suga would finish his term as its president, meaning he would stay on until his successor is chosen in party-wide election slated for Sept. 29.