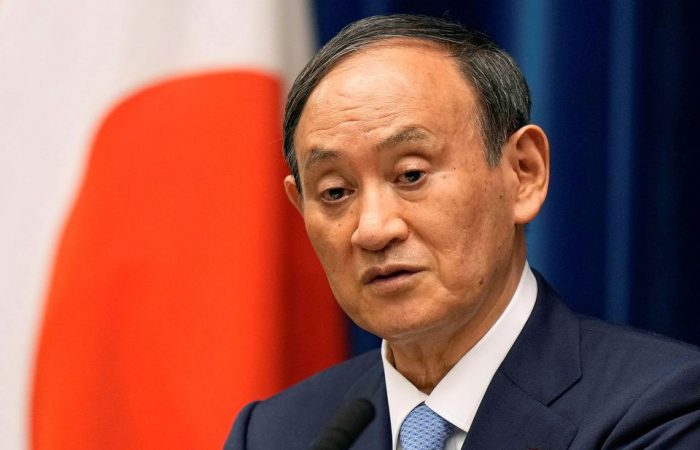 Japan’s PM less than a month before he faces a challenge as leader of the ruling Liberal Democratic Party (LDP). Over the weeks, the 72-year-old head of the government faced rare criticism from writer Haruki Murakami who said that if the PM was able to see the way out of the pandemic. “He must have very good eyesight for his age,” a writer said.

Earlier, Suga has said he would fight to stay in his post, came in fourth at 11%, two points behind the low-key former foreign minister Fumio Kishida, 64, who declared his candidacy in a policy speech on Thursday. The winner is virtually assured of being PM because of the LDP’s majority in parliament’s lower house.

In addition, PM Suga failed to capitalise on delivering the Tokyo Olympic Games for the nation stricken by the COVID-19. During the international sports event, a fresh wave of infections has forced the Cabinet to declare the 4th state of emergency in Tokyo. Unfortunately, most urban areas were still amid a sluggish inoculation rollout.

On Monday, The Mainichi newspaper poll showed public support for Suga slid below 30% for the first time, to stand at a dismal 26%. In its turn, Nikkei daily put PM’s ratings at 34%, in line with a record low hit in its survey last month.

Popularity ratings are being closely watched because the new chief must lead the party to a general election by Nov. 28, but which is expected earlier.