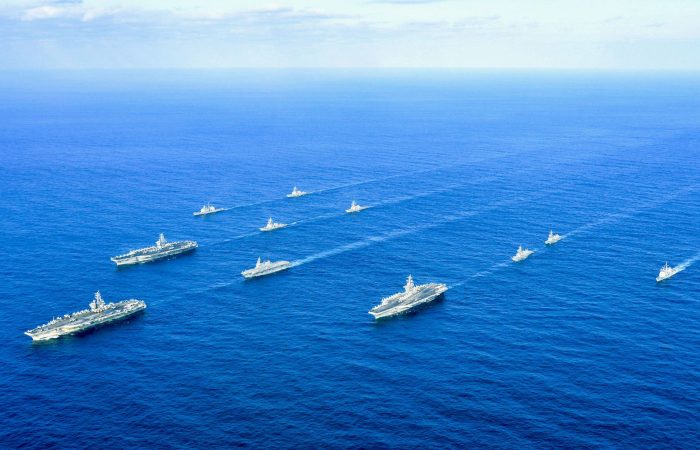 Japan’s foreign ministry said Monday it has protested to China over two incursions into Japanese territorial waters. The suspicious actions came after Beijing enacted legislation toughening its response to violations of its maritime territory, The Japan Times has learned.

The uninhabited islets in the East China Sea remain the stumbling block in the relations between China and Japan. Tokyo calls the rocky islets Senkakus while Beijing tagged the as the Diaoyu.

Japan had protested after two Chinese coast guard ships entered waters off the Senkaku islands on Saturday and Sunday.

“We made a strong protest through diplomatic routes both in Tokyo and Beijing, strongly demanding that they immediately stop their moves to try to approach Japanese fishing vessels, and that they swiftly leave the territorial waters,” the Japanese foreign ministry spokesperson said.

Chinese coast guard vessels have regularly been sent around the disputed islands, especially under the leadership of President Xi Jinping who wants to make the country a maritime power.

According to the experts, Beijing is making waves in the Pacific as they extend their naval strength and reach while Japan and the Philippines bolster their own fleets, increasing the risk of a maritime conflict.