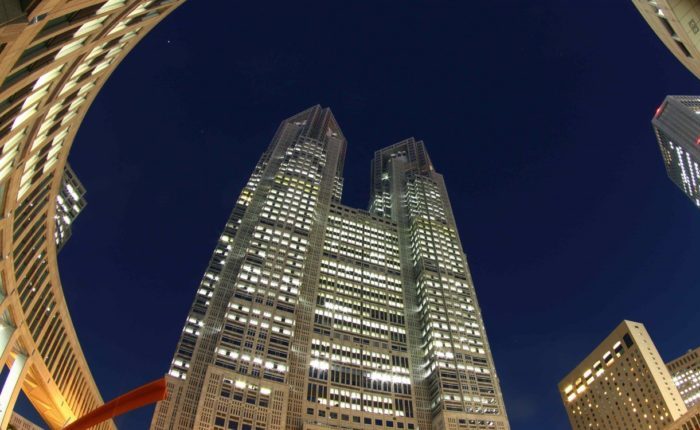 The representatives of the Japanese and South Korean ministries of a trade plan to hold talks this week, The Diplomat reported. The relationship between countries is at its worst state in decades over the controversial issues of forced labour and sexploitation during Imperial Japanese rule over Korea.

Tokyo and Seoul should resolve the trade dispute, the talks would take place in Japan, the Japanese daily reported without citing sources. The sides planned to negotiate the Japanese export restrictions that have escalated a diplomatic row between the states.

Tokyo last week announced curbs on high-tech exports of materials used in smartphone displays and chips to South Korea. In fact, the time for talks is the worst because of a growing dispute over South Koreans forced to work for Japanese firms during WWII.

According to the spokeswoman at South Korea’s trade ministry, the details on the timing and agenda for bilateral talks had not been decided yet.

Meanwhile, Tokyo works under the final and irreversible solution of the issue of «comfort women». In 2018, a South Korean court ordered Japanese machinery firms to pay former Korean wartime labourers or their families compensation for forced labour during Japan’s rule of the Korean Peninsula between 1910 to 1945.

In addition, the Japan-funded “comfort women” organization set up in 2015 was formally dismantled in South Korea without official consent from the Japanese government.