Japan to eliminate tariffs on US wine in free trade deal 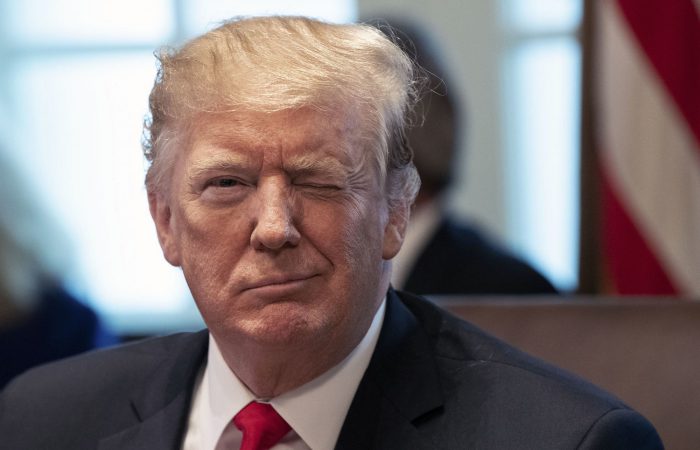 Japan’s wine import will grow within five to seven years after the government eliminates the tariffs on US wine, Asia Nikkei reported. The respective trade agreement planned to signed on the sidelines of the United Nations General Assembly this month.

The elimination of the tariff could cut the cost of US wine by about 13 per cent for wine distributors in Japan. That measure should revive the local market and make the price a bit lower.

On Sunday, Japan has agreed to phase out tariffs on US wine imports as part of a bilateral trade deal expected to be signed at the end of the month. In other words, Japan taxes imported wine at a rate of 15 per cent (125 yen, or $1.59) per litre, whichever is cheaper.

The trade agreement between the United States and Japan, which is expected to be signed on the sidelines of the United Nations General Assembly meeting, is also expected to gradually lower tariffs on US beef imports to 9 per cent in 2033 from 38.5 per cent now, according to Nikkei.

Officials from Japan’s trade ministry were not immediately available for comment. In August, Japan and the US have agreed in principle on the core elements of a free-trade deal that would cool a trade dispute between the allies.

In fact, Japan winery could be proud of some decent local wines, experts say. It is rather interesting, for instance, to visit the Cave D’Occi winery in Niigata, the product is great but really quite expensive.

The climate in Japan is not great for wine on the whole and the product is not great compared to what you can buy from Australia or South America for less. With signing a bilateral trade agreement, the USA also becomes one of the key players of the wine market in Japan.

The critics say that Japan should focus on what it does well, rather than things it will never be able to do that well.

The signing of the free-trade deal with Japan shows how Washington is also trying to de-escalate its year-long trade war with China and to solidify its market position in the Asian wine market.