Japan: Xerox is in talks for a deal with Fujifilm 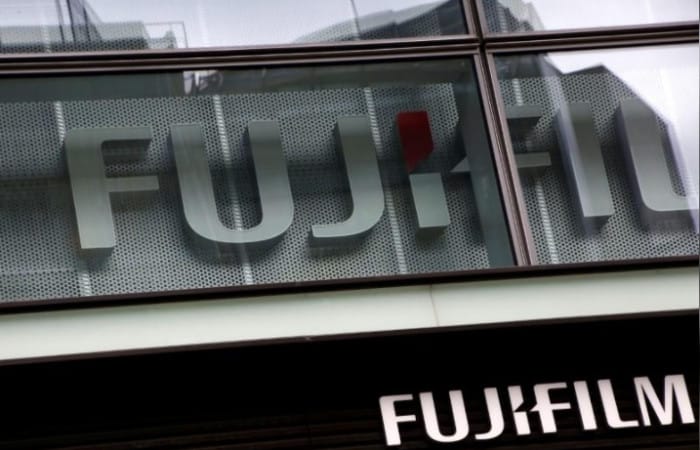 Xerox Corporation decided to reinvent itself, so its bosses are in talks now with Fujifilm. Xerox is to potentially strike a major deal with Japanese giant Fujifilm Holdings Corp.

Xerox, the U.S. document pioneer, struggles to make itself better and richer, that was a principal reason to initiate the talks with Fujifilm. Both companies already have a joint venture, now they decided to deepen the cooperation. The five-decade-old Tokyo-based copier joint venture focusing on the Asia Pacific region including Japan and China, leaving Xerox to cover the rest of the planet.

During the negotiations, the top managers are discussing an array of possible deals that may or may not include a change of control of Xerox, according to people familiar with the matter. Up to date, Xerox has a market value of about $7.7 billion, while Fujifilm is valued at around $22 billion.

Norwalk, Connecticut-based Xerox has been targeted by activist investor Carl Icahn as it struggles to reinvent its legacy business amid waning demand for office printing. Fujifilm is trying to streamline its copier business with a larger focus on document solutions services.

The people familiar with the matter said a full takeover of Xerox is not on the table, but the US company declined to comment this suggestion. Fujifilm said it would not comment on speculative reports as well.

According to the latest data, Fujifilm has been seeking growth outside its shrinking photographic film business, stepping up its acquisition drive in areas such as regenerative medicine.