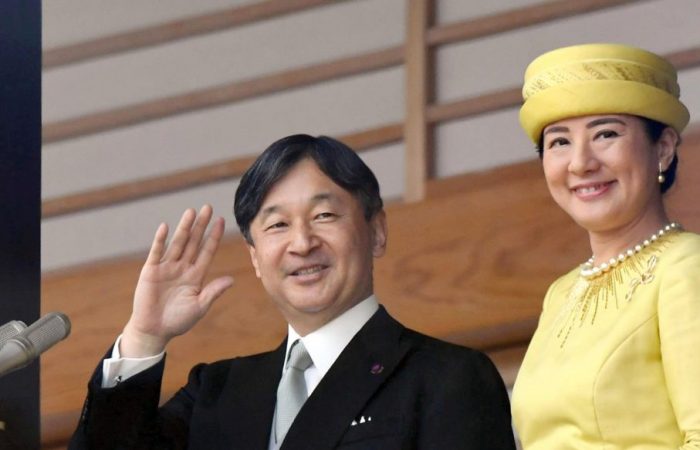 Japanese Emperor Naruhito and his wife have accepted an invitation from the British monarch to make a state visit to London this month, Reuters reports.

While the British Parliament is trying to shape the most comfortable exit from the European Union, the monarchs are continuing their traditional activity.

Brexit, due to take place on Jan. 31, has concerned the Asian investors who remember very well how the former prime minister Margaret Thatcher urged them to use the Kingdom as a launchpad into Europe. Under Brexit’s pressure, some Japanese investors and solid firms are concerning about the complex and long divorce of the EU and the UK.

To ease the situation, Queen Elizabeth II has invited Emperor Naruhito to visit her Kingdom.

“Their Majesties the Emperor and Empress of Japan have accepted an invitation from Her Majesty The Queen to pay a State Visit to the United Kingdom in Spring 2020,” Buckingham Palace said.

According to the statement, the Japanese royal couple will stay at Windsor Castle.

During those visits there were protests by former British prisoners of war who wanted a full apology and further compensation for World War Two suffering.

The queen and her husband, Prince Philip, have made one state visit to Japan: in 1975 at the invitation of Emperor Akihito (Showa).