Javanka is getting stronger: Ivanka and Jared family doing business

Javanka is the co-naming from Jared and Ivanka, this young and lucky couple come into the real strength month by month. It is rather interesting to observe how Kushner family is using Ivanka’s family ties.

Jared Kushner and Ivanka Trump, or Javanka, are doing their best to make their business stronger. Last week, this famous couple didn’t completely dominate the conflict-of-interest headlines, their role became more conspicuous thanks to their growing prominence in the administration.

Ivanka’s awful book was under fire, the first daughter thoughts about working women made a lot of l laughs — by critics and especially by real working mums across the United States. 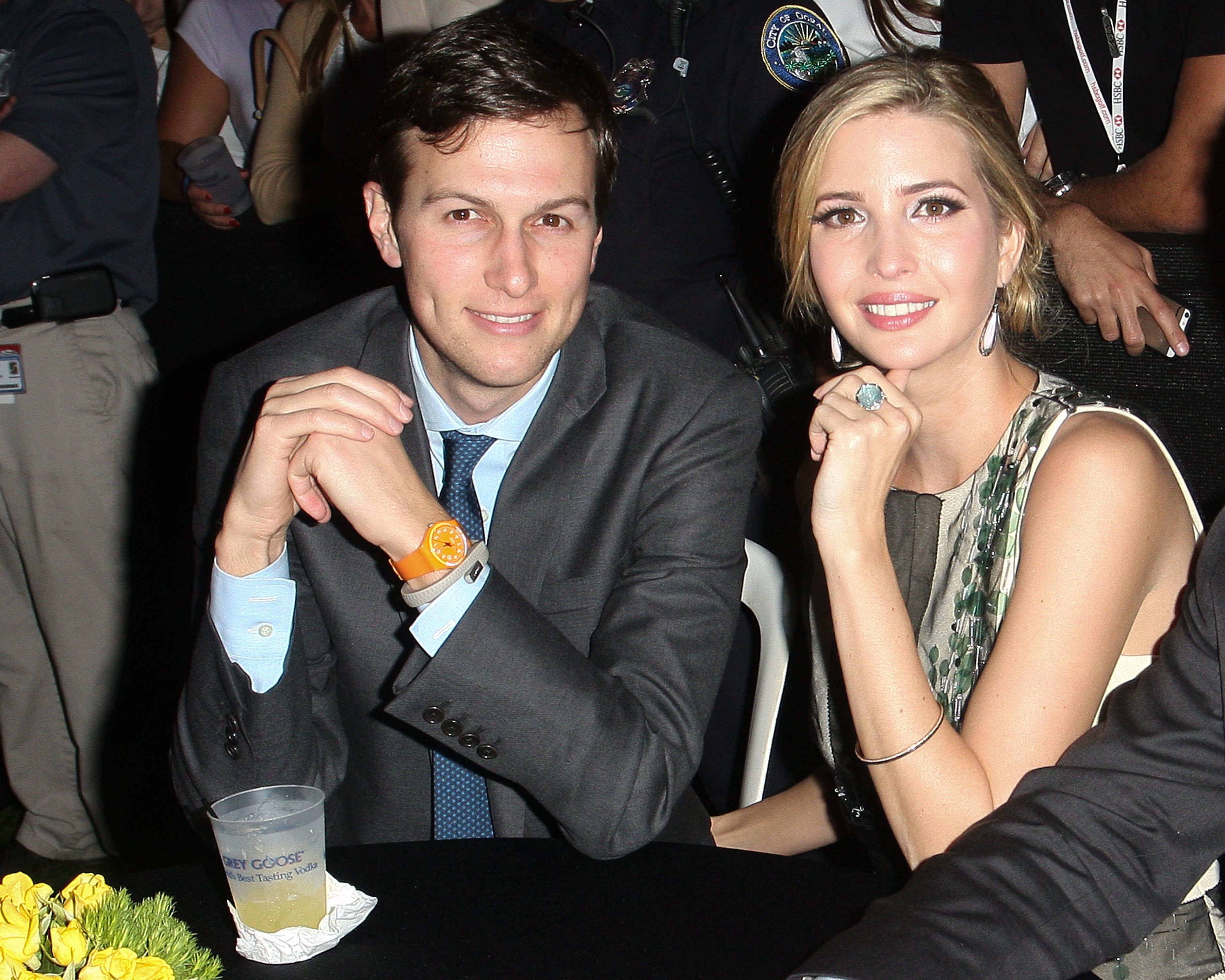 Like his wife, Jared Kushner has had a bad week when it comes to the public’s perception of his integrity. It turns out that, when filling out his government disclosure forms, Kushner failed to mention his co-ownership of a tech startup that makes him business partners will billionaires like George Soros and Peter Thiel (the latter of whom has been a supporter of Trump).

Ivanka’s husband also neglected to mention that he has at least $1 billion worth of loans from more than 20 different lenders, with $300 million of it being personally guaranteed by himself.