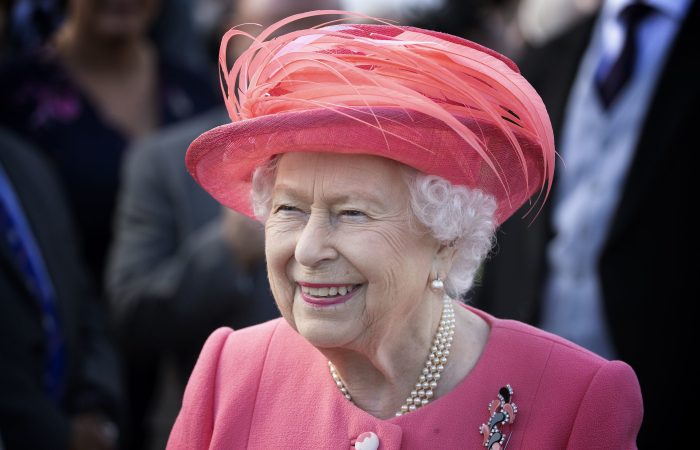 Joe Biden will have an opportunity to meet Queen Elizabeth II personally. After the G7 summit, the US leader scheduled to visit the United Kingdom.

The planned meeting to take place at Windsor Castle on June 13, Buckingham Palace confirmed on Thursday.

The longest-reigning monarch has not lived at Buckingham Palace since the start of the pandemic in March last year. The Queen prefers her favourite Windsor Castle where she will also meet First Lady Jill Biden.

President Biden’s visit to England will be his first overseas trip since his election victory over Donald Trump last year.

Queen has met 12 American presidents over the past 70 years 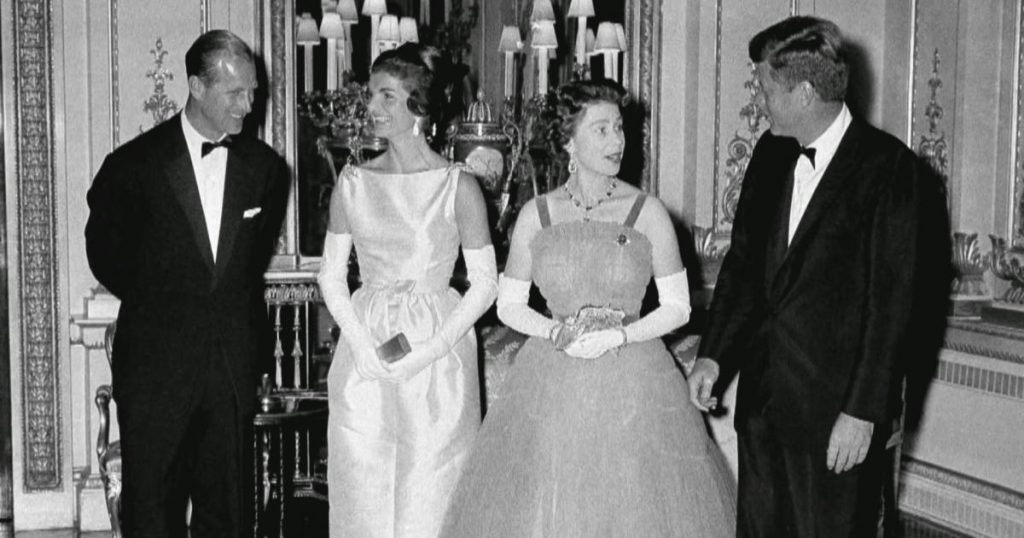 In 2019, Her Majesty hosted Mr Trump during his state visit. The Bidens will meet the 95-year-old monarch just over two months after the death of her beloved husband, the Duke of Edinburgh.

Paying tribute to Prince Philip, Joe Biden said the duke was “a heck of a guy” and he had the queen in his thoughts.

“He never slowed down at all — which I admire the devil out of,” he said in April.

Former US president Barack Obama admitted he was nervous meeting the queen and Prince Philip during his own visit in 2011, but his fears quickly subsided. “As two Americans unaccustomed to palaces and pomp, we didn’t know what to expect,” Obama said.

«We shouldn’t have worried. The queen and Prince Philip immediately put us at ease with their grace and generosity, turning a ceremonial occasion into something far more natural, even comfortable,» he added with great pleasure.

UN: Taliban look to grab power as US departs Afghanistan

New York to drop its mask mandate for vaccinated people